Michelle warns Carla that Peter's crazy deals in the bookies could bankrupt him. Carla's worried, and when Steve takes advantage of one of Peter's deals, his bubble is burst.

Elsewhere, Eileen begs Paul to swallow his pride and apologise to Lloyd. He begrudgingly agrees, but when he gets the cold shoulder in the corner shop he realises Lloyd has been spreading rumours that he's a racist.

Also, Hayley's puzzled when she's called into the medical centre for her test results after undergoing a basic health test with Roy.

Carla confronts Peter over gambling away their business with his crazy offers. Later, Peter's complains to Deirdre about Carla sticking her oar in and says she doesn't know the first thing about business. He asks Deirdre if he can stay the night at No.1, but will he admit the business is in trouble.

Elsewhere, the doctor wants to send Hayley for more tests - her results show some abnormal liver function. Back at home, she hides her worry from Roy and pretends her results were fine.

Also, Paul and Lloyd still aren't talking and Sophie suggests to Eileen that she's as bad as Paul for sticking up for him. Eileen's furious and makes it clear she’s had enough. 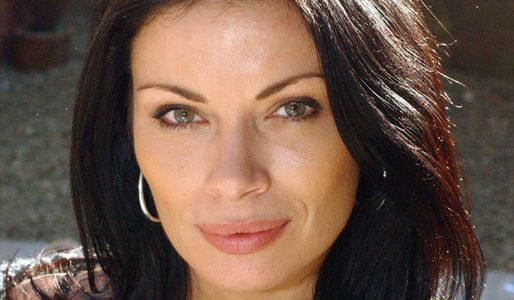