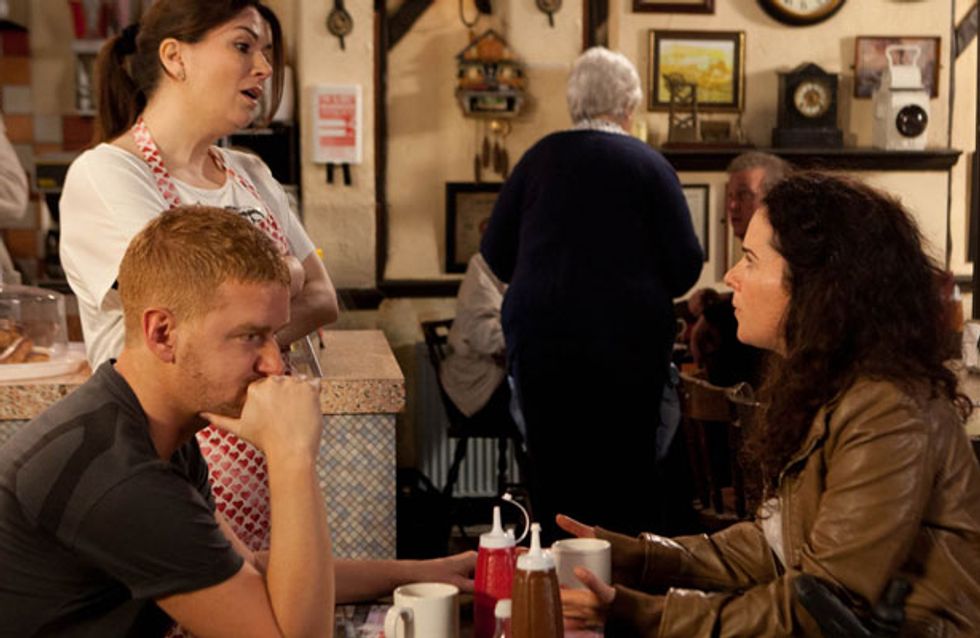 Tina and Izzy are notified of their first court appearance and it's clear that the fight for the baby is taking its toll on them. Tommy urges Tina to consider who baby Joe will feel to find out she robbed him of the chance to be raised by his biological parents.

Meanwhile, Izzy believes the legal battle will take years and even if they win, they will have to tear the baby away from Tina. Who loves him enough to let him go?

Elsewhere, David hatches a plan when Peter shows concern for Leanne after the break-in. David reminds everyone of their history before swiping Peter's lighter.

​Also, Faye defends her dad's relaxed attitude when Anna has a dig at Tim's parenting skills.

Tina's in turmoil after what Tommy said but she's thrown when Izzy arrives at the hospital and tells her she won't fight any more - she's won. Izzy says a heartbreaking goodbye to her son and Gary's distraught - will Tina have a change of heart?

Elsewhere, David enters Nick's flat using the spare key he nabbed and places Peter's lighter on the sofa. Back at the bistro, he plants the seed that Peter could still be interested in Leanne.

​Also, Tim struggles to hide his irritation when Faye complains about her tea. 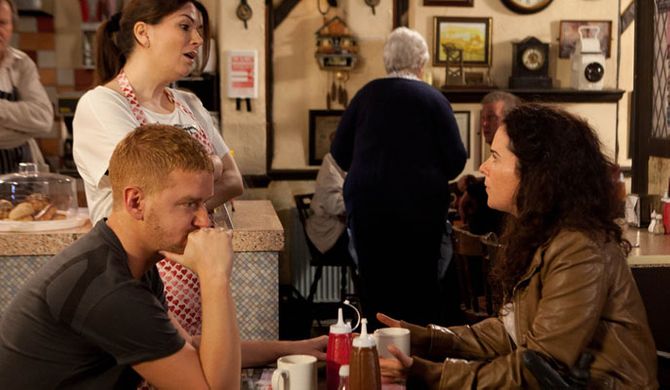