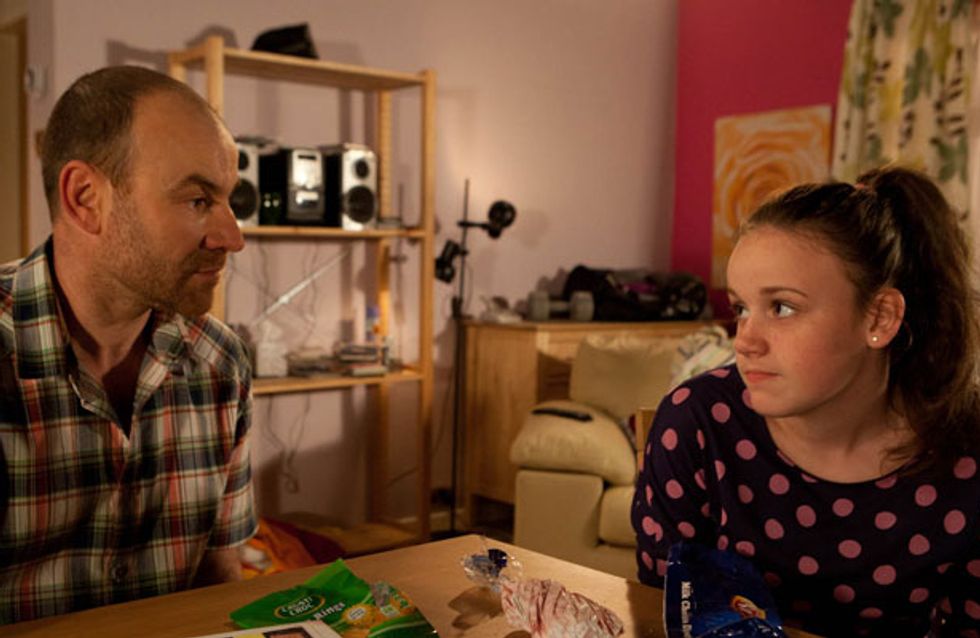 Tim tells Faye to ask Anna if she can stay for a few nights while he's away in Newcastle. But Faye walks out when she hears Anna talking to Owen about how she prefers babies to stroppy teenagers and ends up home alone.

​Elsewhere, after an emotional showdown, Gary, Izzy and Tina start to move on with their lives and face up to the future.

Also, Gail's immediately suspicious and lets Nick know her thoughts when Leanne is called away by Peter and Hayley worries that Roy may be having a nervous breakdown.

Dev calls for the rent and Faye lies that Tim has just popped out. He' sceptical, but will he realise the extent of Faye's lie?

​Elsewhere, David sows seeds of doubt in Nick's head over a brotherly drink, suggesting there's something going on between Leanne and Peter. As a result, Nick returns home to interrogate Leanne.

​Also, Tina, Gary and Izzy adapt to their new life and Hayley panics when Roy goes missing. But his bizarre behaviour is soon explained. 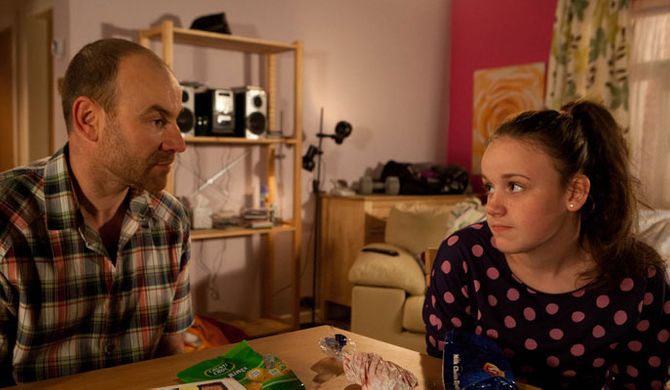