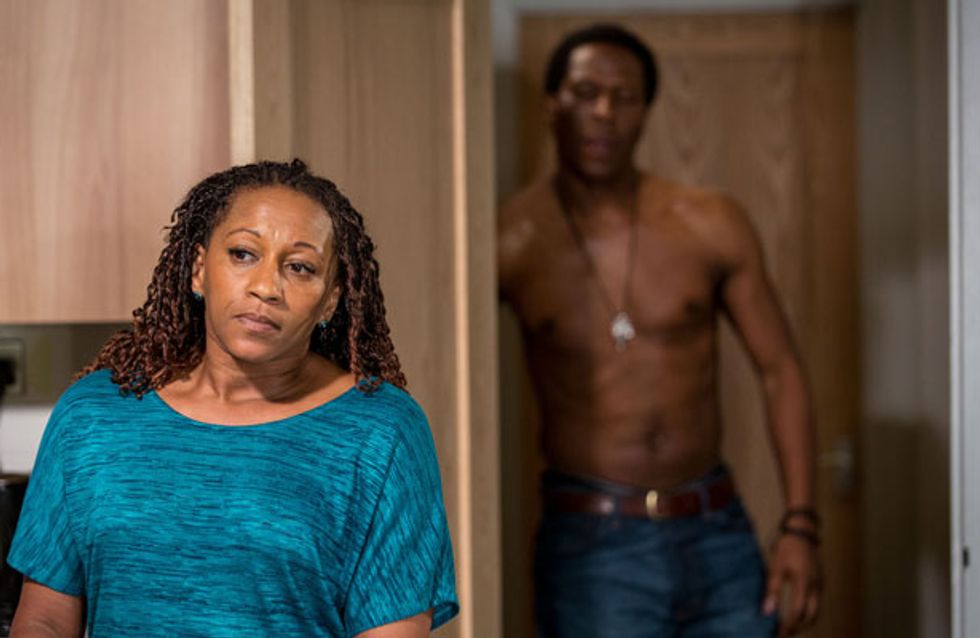 Sam has assured Dexter he'll be leaving as soon as the car is fixed and he's thrilled until he finds out there’s a missing part - it'll be at least two weeks before he can finish up.

Unlike Dexter, Ava's feeling sad about the prospect of Sam leaving and as Dexter leaves their house Sam comes out of Ava's bedroom - half naked!

While no one can get through to Lauren, Alice is trying to turn things around for herself.

Despite this, when Michael asks she tells him about Scarlett's appointment at the hospital to get her jabs - this is his chance to see her! 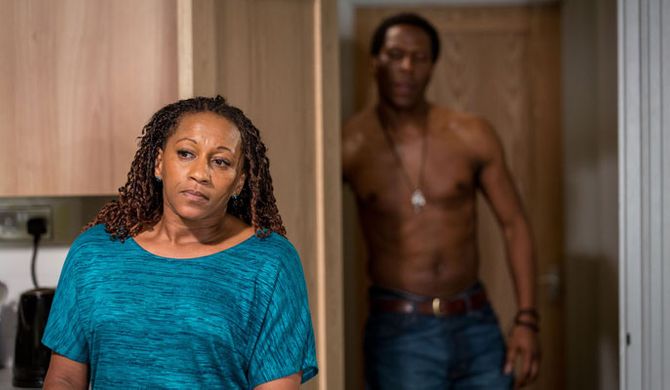 © BBC Pictures
by Francesca Menato
From hair ideas to outifts, look no further for your daily inspiration