With a leaking sink, when Carl arrives at Bianca's door she assumes he's the plumber but when the actual plumber arrives he explains he was a friend of Dereck’s.

Speaking to Bianca and Kat he pretends he knew nothing about Dereck’s death.

Kat is suspicious of all his questions while Bianca gives out Alice's address.

He visits Alice, looking for the lock box but doesn't find what he's looking for and ends up chatting with Ian about it - taking note of the expensive restaurant trimmings.

Meanwhile Michael plays with Tommy and tells him he's actually his father - Kat is speechless.

Sam tells Ava he can't leave now - not after their night together. 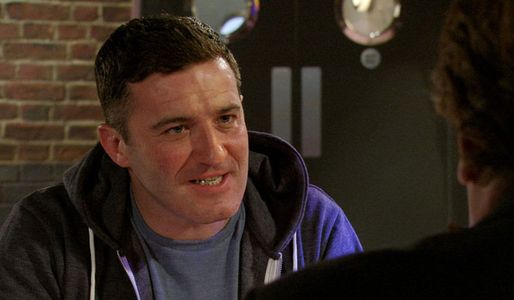