Debbie's lost everyone's trust and she's furious when Zak tells her Andy has arranged for Diane to take the children away without her consent. Andy refuses to tell Debbie where Diane has taken them and she insists he'll pay for what he's done.

Elsewhere, Declan tells a shocked Megan that he's going to make Katie and Adam suffer. He later confronts Adam and a fight breaks out. Katie isn't sorry for her actions…but then Declan out-manoeuvres her.

Also, David's having doubts about giving Nikhil a job at the shop and soon sends him off to help at the B&B. It's awkward when Nikhil crosses paths with Jai and Rishi - he's not ready to make up - but then an unexpected offer comes along. 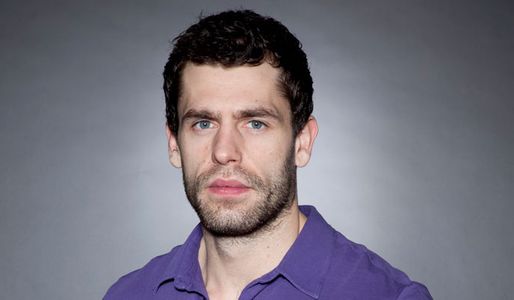