Declan's desperate to make up with Katie but she's adamant they're over and tells him she's going to the police. Katie asks Andy if she can stay with him. In desperation, Declan makes Katie an offer - but will she take it?

Elsewhere, hostilities thaw between Cameron and Debbie. Later, Debbie's shocked to hear about Charity and Declan. Charity confronts Chas over telling Declan what happened, saying she's betrayed her own family.

Also, Belle feels increasingly isolated, Chas nervously tells Diane about backing out of buying the pub and Dan and Bob are still at odds over Kerry. 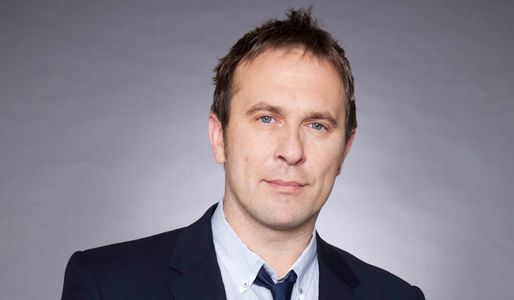