Debbie's feeling lonely and upset and decides to turn to vodka before heading to the Woolpack for some stiff doubles. Chas and Diane can't believe what Debbie's doing to herself but she won't be told and further alienates herself when Cameron has to help her leave the pub.

When Zak sees them in the street, he rescues Debbie and takes her home. As she sobers up, Debbie is forced to face up to what she's become.

Elsewhere, hungover Katie wakes up at Andy's house. Adam has slept on the sofa but wonders where he stands with Katie and whether he was used to make Declan jealous.

At work, Katie is infuriated by Declan's arrogance and later decides to use Adam for a second night. She calls Declan and tells him to come to Andy's later because she wants to talk. She heads off with Adam and waits for Declan to arrive…

Also, Brenda's feeling downbeat about her surprise wedding not going ahead, but Gennie's secretly determined to make it happen. 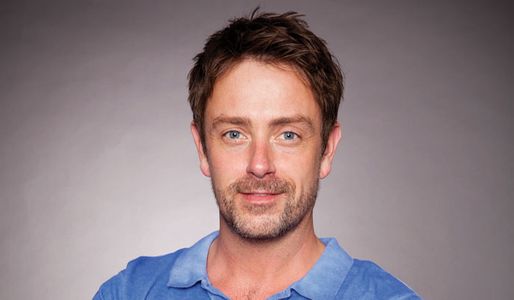