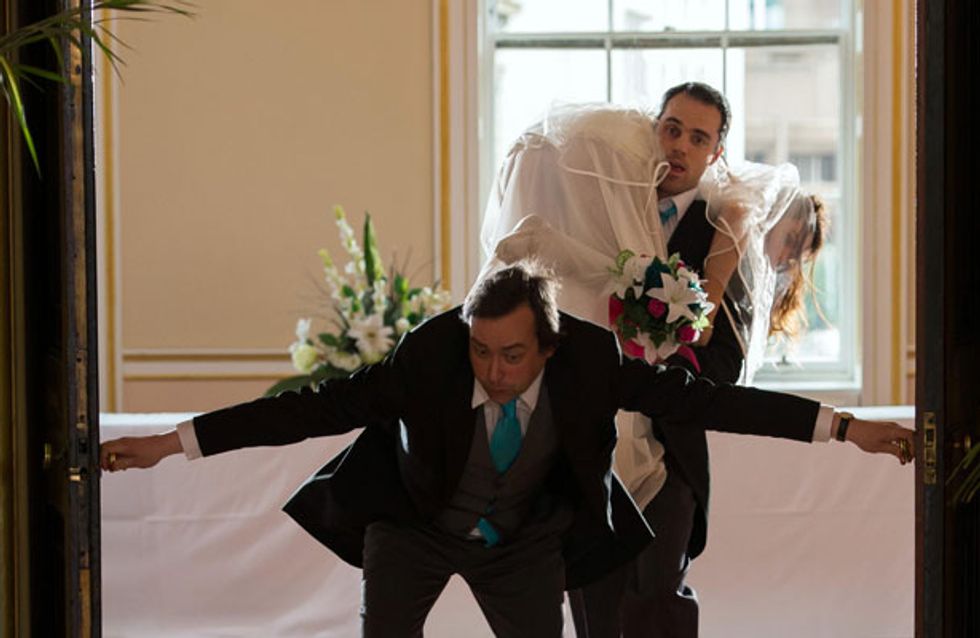 After begging Mercy for forgiveness Paul takes matters into his own hands - literally.

He ends up carrying her down the aisle, but will she go through with it?

Sienna lies to Darren to save herself from what Tom's seen - who's Darren going to believe, her or Tom?

Dr Browning finds himself opening wedding gifts and a particularly familiar scarf appears along with a note: "I know what you did."

Meanwhile, Maxine is left stuck when she pushes George so far he quits. 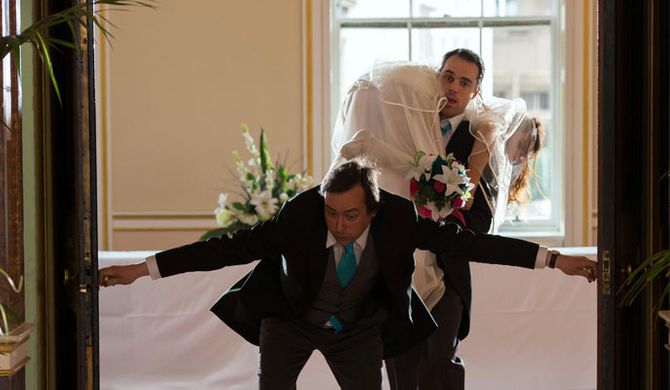