by the editorial team Published on 4 March 2011 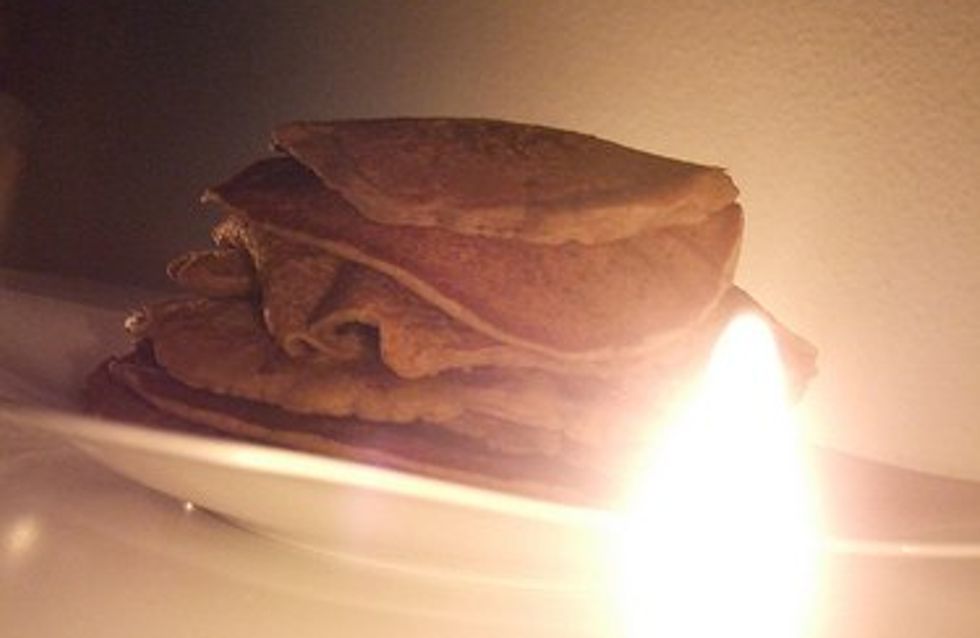 They're not usually vegan pancakes traditionally use eggs and milk but that doesn't mean that as a vegan you can't enjoy pancakes too! Check out our vegan pancake recipe and make delicious pancakes this pancake day!

Hang on, when is pancake day?

Vegan pancakes use soya milk instead of dairy and we omit the eggs. You'll find the first one probably falls apart but that's the same for all pancakes. Vegan pancakes are tasty and even easier to make than basic pancake batter!

How to make vegan pancakes:

Sieve the flour into a large bowl then bit by bit add the milk, keep stirring until you've made a smooth paste (or you can just whack the lot in a food processor).

Heat the oil in a pan over a high heat until shimmering and then lower to a medium heat.

Drop a ladle full of the mixture into the pan and swirl to coat the bottom with a thin layer.

Wait until small bubbles start to appear and the edges begin to curl before flipping it over and cooking on the other side.

The first attempt will be rubbish but you should get into your stride afterwards.

Serve with the traditional lemon and sugar or try

We think it's pretty easy to make vegan pancakes but if you really want to make packet pancakes then you can always buy yourself a box of Orghan dairy, gluten and wheat-free pancake mix from Veggie Stuff (priced £2.95) 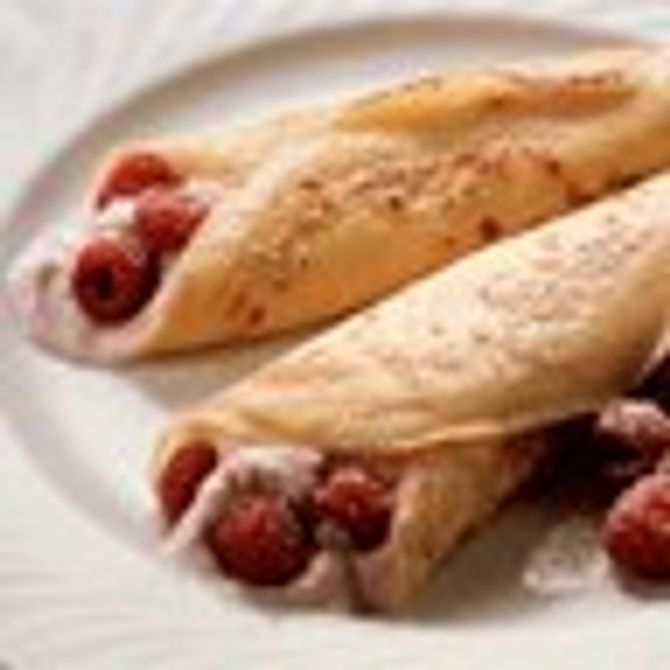