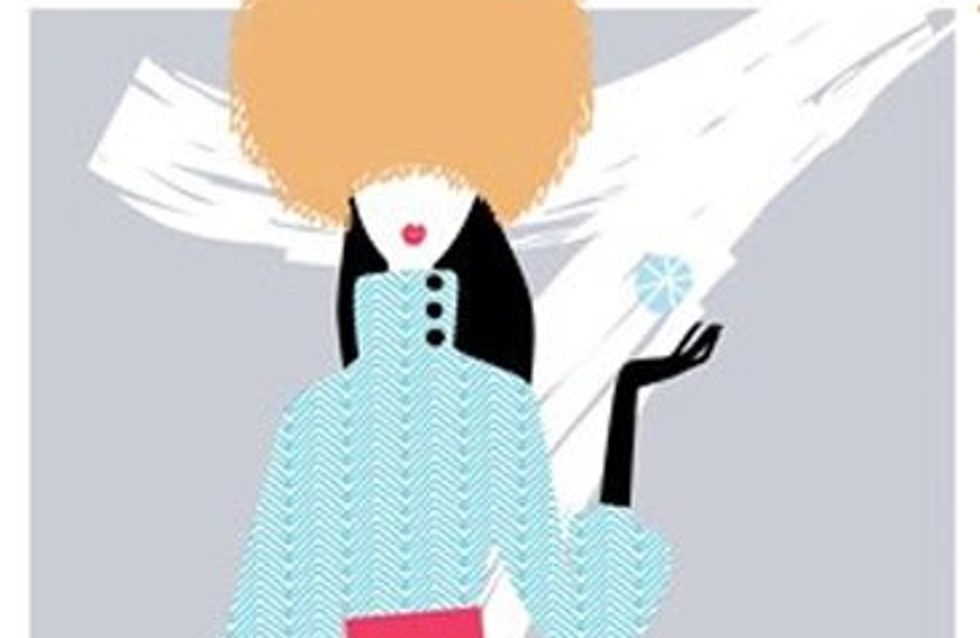 Capricorn is the 10th sign of the zodiac. It marks the start of the winter solstice and is often referred to as the Gate of Gods. Even if the winter solstice is equivalent to the land of the dead, Capricorn is the sign of rebirth and renaissance. It's opposite to Cancer, symbol of childhood, motherhood, instinct and the unconscious, and it represents maturity and wisdom that dominate the instincts to act. Capricorn embodies the image of paternity and authority.

Symbolic image of the sign
A goat who climbs alone towards a precipitous mountain peak, sometimes represented by a half goat, half dolphin creature that embodies Capricorn's ambivalent nature, torn between the abyss and the heights, doubt and ambition. Capricorn is a willing being who knows how to defend and fight when the need arises. In his desire to rise to the top, Capricorn seeks increased self-awareness. Interior wisdom and balance are more important to Capricorn than all the riches in the world, though Capricorns do chase riches too!

Mr Capricorn
Said to be cold and haughty, casting people aside with scorn, Mr Capricorn is shy, uptight, uncomfortable with his body and doesn't know how to establish contact with others. He’s an earthling who does not open up easily. He has fire burning inside him, but people can't tell.

In life
Mr Capricorn is responsible and wants to manage everything alone. Nothing is more difficult then delegation. Many politicians are Capricorns, with a taste for power, a love of work, a need to dominate and to be useful (Mao Tse Toung, Nasser, Nixon, Stalin, Lyndon Johnson, Talleyrand and many more).

In love
He is careful and sparing with his affections, not because of a lack of sensitivity or generosity, but for fear of being abandoned. Mr Capricorn is a happy bachelor type who juggles work, relationships (because he has few friends) and leisure time well. He's out to protect himself. He has a big tender heart and all he dreams of is a family and happiness.

Miss Capricorn
She has a high forehead, prominent cheekbones and a longish face, like Mr Capricorn. She's loyal, proud, wants to be loved for herself, and not for her beauty or for her feminine charms, but people do love her for who she is. She's hard on herself.

In life
She wants to be useful to others and take risks without thinking of what she wants, and this leads to frustration. She's an active, relentless worker. She could be a teacher, social worker, doctor or nurse. She's a zealous co worker and she knows what’s good for others!

Like Mr Capricorn, she has a fear of being dumped or getting hurt. She takes refuge in her ivory tower where few men dare to climb! She is one of those wonderful lovers who give too much when it's not right...but she may find her true love later in life.