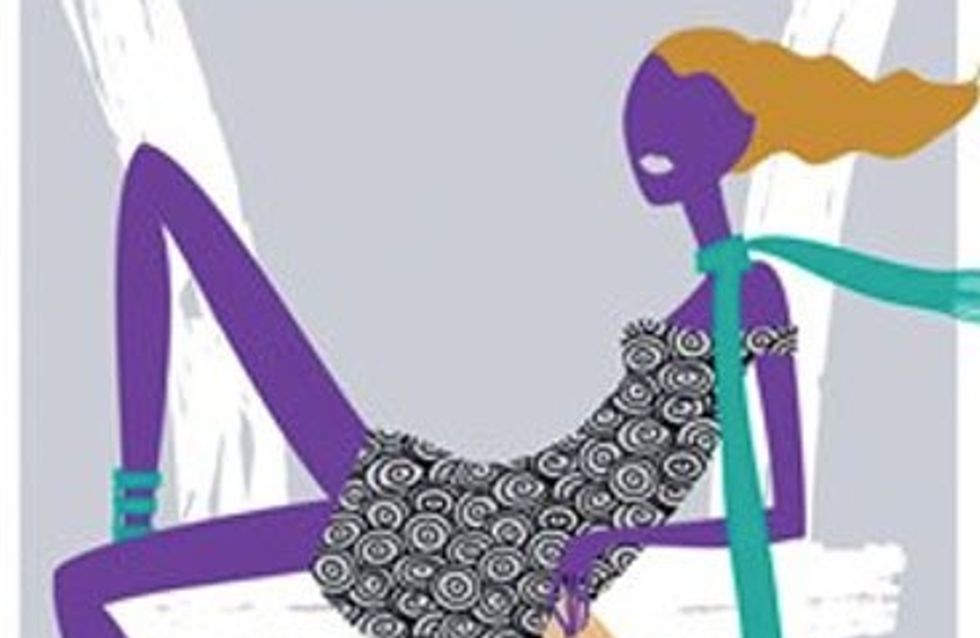 Winter is over! A few more days and spring will emerge in a bloom of greenery and flowers. The snow and ice melts, the days get longer, seeds die and prepare for rebirth. Water is fertilised and is changeable, which makes Pisces a being with a multitude of sensations where everything is confused. As the last sign of the zodiac, Pisces is torn between a heavy past and an uncertain future. Pisces needs to choose between two forms of existence, either rising to high spiritual living (creative work, part of the cosmic flow) or sinking into destructive experiences. Unlike Virgo, who synthesises, Pisces is irrational and infinite.

Symbolic image of the sign
Pisces is represented by two fish placed side by side in opposite directions with their mouths linked by a sort of umbilical cord. Those born under this sign have the capability to perceive two sides of every thing and every person. They are ambivalent individuals who sit on the fence, making the link between the earth and sky.

Mr Pisces
A charming, gentle dreamer and seducer who always appears to be somewhere else. He has the eyes of a medium, with fine and fragile hair. Many Pisces men are bald.

In life
He knows what is good for others. Often found in medical and paramedical professions, Pisces men also make good journalists and (more curiously) good businessmen. He'll make money by putting faith in his flair, and will succeed on the stock market and in real estate. At his best he's a visionary, a creator and a great artist.

In love
He’s faithful but fickle, amoral more than immoral. Love is a mystery to Mr Pisces. He loves with passion, unconditionally, but will leave you without warning. Let him go: he'll come back if you don't try to keep him. Only a spiritual path brings him completeness, something he seeks so desperately with a woman.

Miss Pisces
She's beautiful, beguiling, sexy and unforgettable. Charming, with more than a bit of a little-girl-lost look and the body of a dancer that was made to move. She has the art and manner of bewitching men and leaving them begging at her feet. She's a passionate woman who turns heads.

In life
If she has the financial means, she'll get herself a nanny, maid etc. She loves to shine and please so you'll find her in the theatre, on the stage itself. She also knows how to care for others in an original way. She's magnetic and radiant. She also knows how to sell and, in all fields, she has an exceptional gift of persuasion.