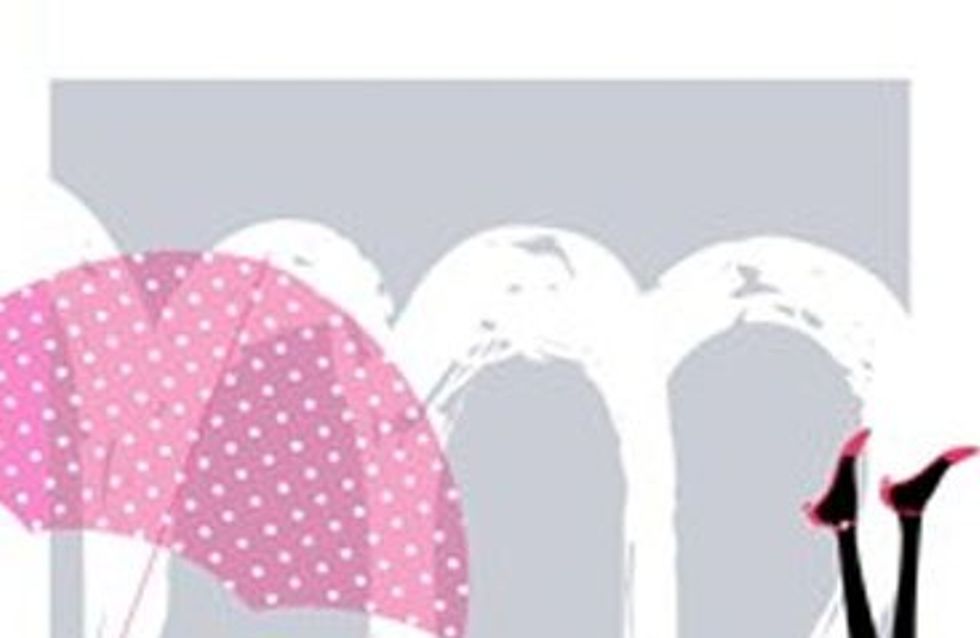 Virgo is the 6th sign of the zodiac. It comes just before the autumn equinox, during the wheat and grape harvest. It's more ambiguous than Gemini, in which two temperaments cannot co-exist. Virgo is wise (bread) but it also has a crazy side (wine).

Symbolic image of the sign
Mercury is the ruling planet of Virgo. However, it’s the adult mercury that carries a Caduceus, symbol of wisdom and clairvoyance. The Caduceus is a staff around which two snakes wind in opposite directions. Its legend is reported to be fundamental chaos (the two snakes do battle) and polarisation (the separation of the two snakes by Hermes). The winding around the staff illustrates the balance of opposite tendencies around the axis of the world. Even if it seeks only peace and serenity, Virgo possesses, more strongly than any other sign, a double attraction to both darkness and light.

Mr Virgo
As a rule, Mr Virgo is quite slim and svelte, with an even face, a high forehead, well-defined lips and a slightly deep voice. We don’t usually notice him, but he is well known...Whether a wise Virgo or a crazy Virgo, he is a curious man, versed in a number of very eclectic domains. Even if a little neurotic and inflexible, he is very effective when he decides to take care of something or someone.

In life
He has countless qualities at work: he’s serious, methodical and organised, with an outstanding spirit of synthesis, an inventive and ingenious mind. He's the public sector worker type who can go from working at the post office to the highest position in the public sector. If he lacks imagination, he will sacrfice himself for others and is particularly at ease in professions where he needs to rescue, help or care for people. He would make an excellent nurse, doctor, paediatrician or vet. He is an outstanding second in command, and everyone's collaborator of choice, because he doesn't just want to be number 1.

In love
Virgo and Capricorn are the most single signs! Mr Virgo doesn’t trust easily and doesn't tolerate intrusion into his private life. And his private life is a lot of things to him: love, lightness, craziness, fun and more. This man lives in fear of being wrong in how he feels, choosing the wrong woman. He gets tangled up in a relationship and then ducks out by refusing to commit. Then one day he falls in love for real and will stay married for life. He’s a loyal man, by principle and by duty. Don't expect him to be original or spontaneous.

Miss Virgo
She has a pure oval face, a smooth large forehead, well-defined eyes, is of average height and well-proportioned. She wears her hair long, is fashion-conscious and retains an adolescent look for a long time. She's more crazy than wise Virgo: she's eccentric, not afraid of making faux pas and very daring.

In life
To serve, as the symbolic expression indicates. Miss Virgo is faultless and irreplaceable: devout, loyal, organised and competent. She always does what she does well, whether she's a chef, accountant, nurse, teacher or housewife. But despite all these qualities, she remains in the shadow because she doesn’t like being number one and only has moderate confidence in her abilities. If she succeeds in putting aside her inhibitions, she will succeed in positions of responsibilty and will be able to make herself accepted and respected by all.

In love
When she feels secure and settled in a relationship, she's devout without fantasy. In her teenage years, she looks for a serious boy with whom she can build a home, have children and make a home. She's one of those perfect but 'boring' women men cannot find fault with. She transforms herself into her other half's second mum, always there to help him, letting him have his way. She looks for uncompromising, impossible love which she needs to fight for and to sacrifice things for, a love she doesn't often find. She has a passionate side, is very demanding, proud, and invincible. She refuses to give in.