by the editorial team Published on 6 August 2012 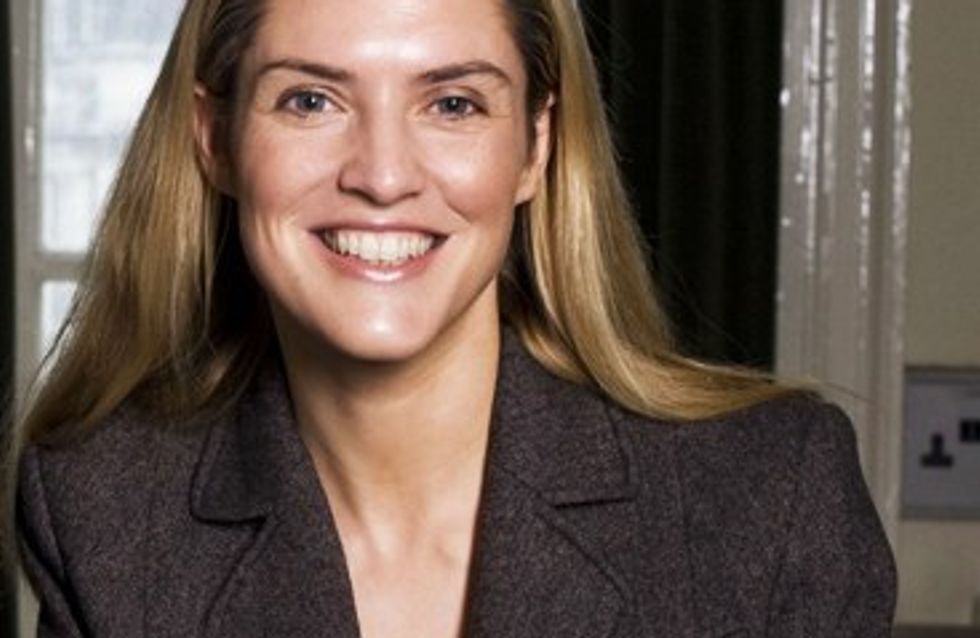 We all know that juggling a career and family can be tough, especially for women.

Sometimes, it's just impossible to find the right balance - and that's the reason Louise Mensch, Conservative MP for Corby and East Northamptonshire, has given for her resignation.

Mensch has decided to quit her job as MP and move with her children to New York, where she'll join her new hubby, rock band manager Peter Mensch.

In a letter to the prime minister that was published today, Mensch wrote, "As you know, I have been struggling for some time to find the best outcome for my family life, and have decided, in order to keep us together, to move to New York."

The MP, who is known for her views on social media, NHS reforms and fox hunting, and for taking part in questioning the Murdochs following the News of the World phone hacking scandal, said she'd tried to fit her career around her family life but couldn't make it work.

"I am very sorry that despite my best efforts, I have been unable to make the balancing act work for our family," she wrote.

But we don't think that's the last we'll hear from this high-flying career woman. In addition to her political career, she's a popular chick lit writer. Before becoming an MP, she published an impressive fifteen novels - under her maiden name, Louise Bagshawe.

As if that weren't enough, she also launched her own social media site earlier this year, menshn.com. And don't forget her photoshoot for GQ in February, which helped cement her status as a bit of a political celebrity!

True to her tech-savvy reputation, Mensch took to Twitter to comment on her news. She said: "I am devastated by the necessary decision that I have had to announce today. It has been an incredible honour serving the people of #CorbyEN," she tweeted to over 100,000 followers.

She explained to the Northamptonshire Telegraph that she had been planning to move after the next election in 2015, but thought her kids would be too settled in the area by then to uproot them to the US.