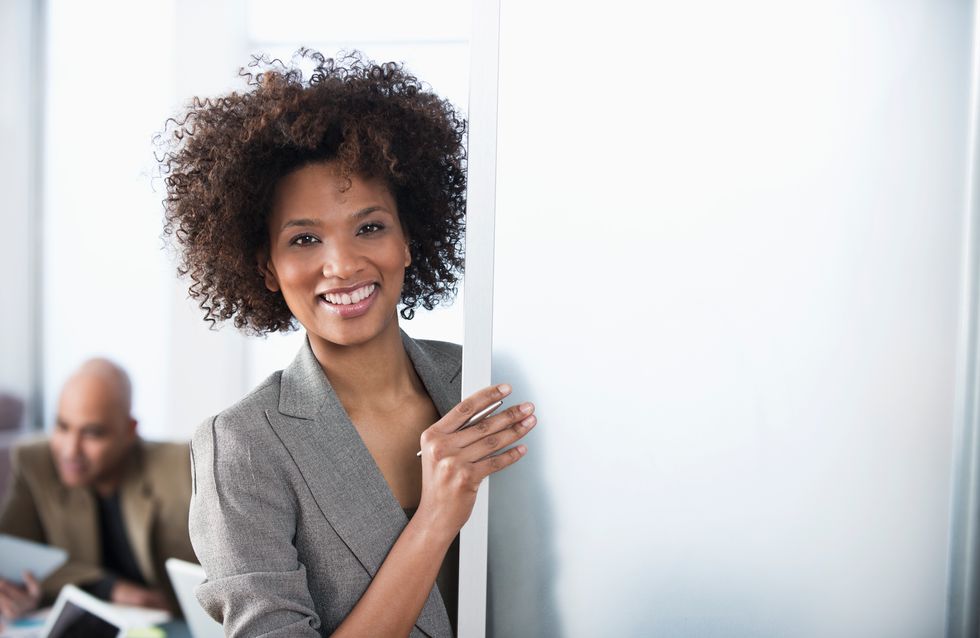 Just when you thought the equal pay gap was getting better along comes the bonuses to slap us in the face. This week the results of a new survey for 2013 showed that the existing pay gap is being aggravated further by a 50%, yes FIFTY PER CENT, thanks to the bonus pay gap. *Cue shrieks of disbelief* So what’s the deal?

The National Management Salary Survey by The Chartered Management Institute was compiled using data from more than 43,000 UK workers and showed that over their working lifetime men were typically set to earn a whopping £141,5000 more (in bonuses alone) than women doing exactly the same role.

But that’s not all. The survey also found that over the last year, male managers earned bonuses, which on average were double what their female counterparts received. More accurately men earned £6442 compared to the £3029 that women earned.

Ann Francke, CMI Chief Executive says: “Despite genuine efforts to get more women onto boards, it’s disappointing to find that not only has progress stalled, but women are also losing ground at senior levels. Women are the majority of the workforce at entry level but still lose out on top positions and top pay. The time has come to tackle this situation more systemically.”

Although women start off well in their careers – 64.3 per cent of entry-level staff are female - there’s a steep drop off in female talent from middle management levels onwards. And as for top level - it only gets worse.Only a meagre 24.1 per cent of board directors are female.

Ann continues, “The evidence is clear. Diversity delivers results. If organisations don’t tap into and develop their female talent right through to the highest levels, they will miss out on growth, employee engagement, and more ethical management cultures. And that’s not good for business.”

But how exactly do they do that? ​Whether you're a man or woman, employee or employer, everyone should agree that paying women less than men for the same work just isn’t on. But none of us are naïve; because of things like women having wombs, unrealistic childcare costs and a line of career progression that is designed to promote men, women typically still earn less than men and are in the minority at top ranking positions.

While the FTSE has put systems like boardroom quotas into place to promote women in higher positions, not everyone agrees that this is the best way forward. And as the statistics show a steady stalling this year after a rise in female boardroom promotions in 2012, it doesn't seem to be.

Others argue about the little businesses. If you're an employer is it wrong to think of hiring a man as a more stable investment than a woman who will most likely leave for child-birth? ​​

As well as this could the problem be with us women? Sheryl Sandberg's book addresses the idea that women are always choosing to compromise and choose a career that can fit in around family life. Needless to say not many top positions allow family life flexibility. Business women like Karen Brady and Julia Hobsbawm are in favour of more mentorship programs for young women instead.

Whether you agree or disagree with any of these ideas, most of us will be able to see that the pay gap will not be solved with a quick-fix solution and is as much about cultural expectations as it is about company policy.

So in response to the findings, CMI has set out a three pronged roadmap for cultural change:

Measure and report on equality. Diverse organisations perform better on hard and soft measures. All organisations should set targets for the percentage of women and men at junior, middle and top levels and publish progress against these. Government should demand this level of transparency from companies – highlighting good examples and naming and shaming those failing.

Extend flexible working for men and women. Flexible working options and shared parental leave will help bring about a culture shift. Greater flexibility, especially at the top, appeals to both sexes – and can help reshape cultural norms.

Sponsor, mentor, develop. Sponsorship and mentoring of talented women should be part of an organisation’s DNA. These opportunities give women the confidence to aspire to top roles and the skills needed to get there. Back this up with training, experience and qualifications to prepare them for future leadership roles and top notch jobs have got our names on them.

What's your opinion on the CMI roadmap and the bonus pay gap? Tweet us at @sofeminineuk.