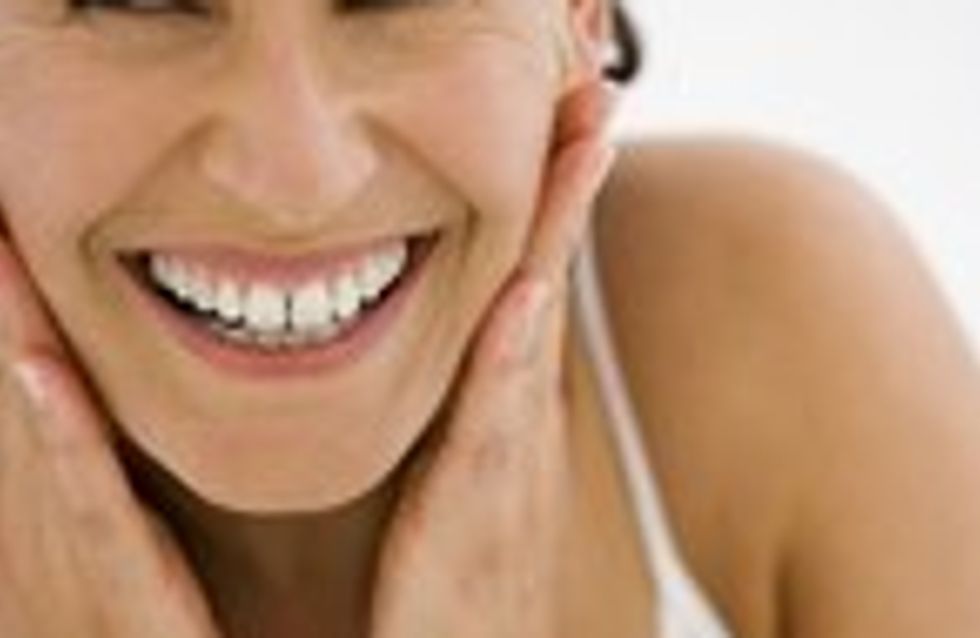 A warm, persuasive voice and wide-ranging vocabulary aren't all you need to charm your way around people: according to research 55% of communication is transmitted by body language. So to improve how you come across and hone your techniques of persuasion, learn how to recognise and master your body language...

Give a good first impression
- Face. After the eyes, the face is the most expressive part of the body. To show that we're pleased to meet someone, we send a positive message by smiling. But be careful not to exaggerate your smile or it can look false. Keep your mouth closed.
- Eyes. Establish direct, sincere eye contact. Overly long, lingering eye contact can be interpreted as threatening or make it seem like you need to impose your superiority. Avoiding someone’s eye or looking at the floor is perceived as a sign of submission, weakness or deviousness.
- Handshake. It should be vigorous, firm and brief, while you look the other person in the eye to show that you're sincere, you have character and you're efficient. Avoid weak handshakes which suggest a lack of character. Clammy hands give away anxiety and nervousness. When you want to show compassion or acknowledgement, make contact last longer.
- Sitting position. Sit up straight in your chair, don’t cross your hands or legs (these are signs of closure and even rejection) and face the person. Leaning to one side indicates that you don’t feel comfortable. You can rest your hands on your knees but don’t show your palms: this shows submission and powerlessness (and don’t make fists as this displays agression). Respect the other person's territory, avoid speaking too close and don’t place your hands or forearms on their desk. A distance of 60cm is a good distance to respect.

The language of seduction
Once again, body language can say a lot about what your intentions are. Watch out for these, and adopt when on the pull!
- The mirror effect. The closer people are (or want to be), the more they copy each other's movements. So when someone crosses their legs, scratches their ear or puts a strand of hair back in place the other person copies it. If you lean towards him and he does the same, bingo - get your coat! However, if he moves back in his chair it can mean he’s not interested in you or what you have to say.
- Love parade. Specialists have noticed that like animals, men and women adopt certain gestures that are invitations to go further. During a conversation with a man, a woman might not be aware that she's bringing her arms towards her body and leaning forward to show off her cleavage, or adjusting her top to show off her chest better. The man sends a signal of openness by sitting with his legs wide apart, hands in his pockets and his fists relaxed.
- Head movements. To encourage conversation and show attention, you can shake your head ever so slightly. A slight incline to the side also indicates compassion and interest.

Lie detectors
Unmasking a liar is possible! Careful though: the results should be considered alongside other factors. One gesture isn't enough to catch a liar, but a combination of telltale body language can be...
- Self contact. The author of the crime rarely has a clear conscious, unless of course he or she is a professional or completely brazen liar. A liar will tend to touch his or her face much more than usual, put a hand in front of the face as trying to prevent the words from coming out, touch the nose (to stop it from growing?), run a hand through hair or stroke the chin nervously.
- Restlessness. A liar may stand on one leg and then hop to the other, shift feet, constantly cross and uncross their legs and tap their feet to a rhythm. This indicates the liar wants to scarper as quickly as possible!
- Hands. A liar may hide his hands behind his or her back, put them in his pockets or keep them occupied playing with something like a pen or set of keys. According to communication specialist Gordon R. Wainwright, exposing one's palms is quite a common gesture in liars. Although the gesture mainly indicates powerlessness, it can attract sympathy.