by the editorial team Published on 29 July 2011 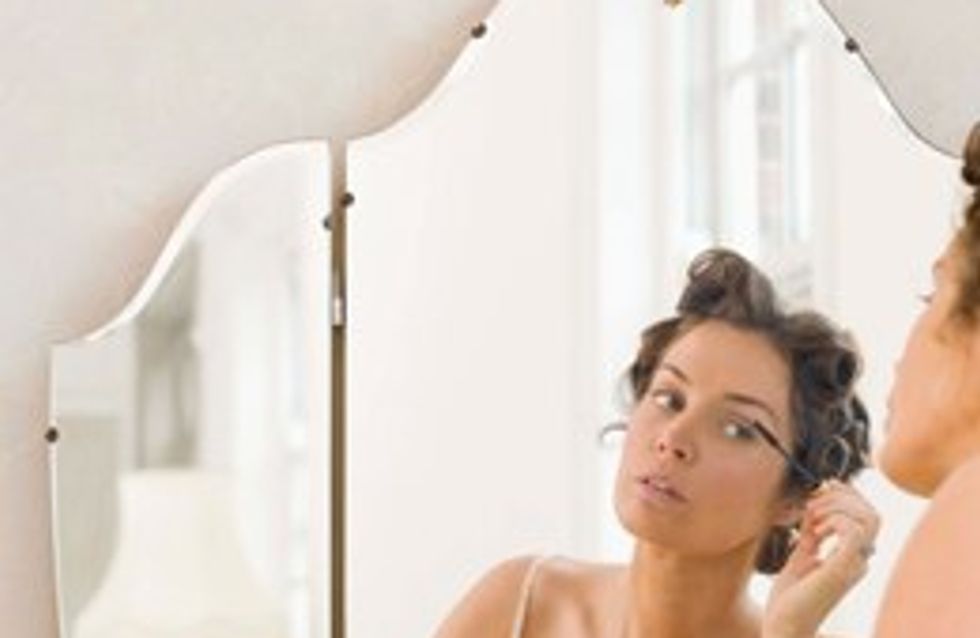 We all like our lipgloss, concealer and bronzer, but even we didn't realise that our make-up habit could add up to £100,000 over the course of a lifetime.

A recent study by Bionsen, revealed that the average woman spends around £100,000 on makeup in her lifetime - yikes!

The poll by deodorant range, Bionsen, revealed that the average make-up set comprises of 54 items and costs around £512.

Most of the women have 16 make up items in their handbag (around £130) and 38 “must have” items at their home which adds another £382 to the total money spent on a makeup set.

Out of the total women polled, 37% said that they can’t go shopping without buying at least one thing for themselves, while 35% said that they would not want anyone to buy cosmetics for them.