Angelina Jolie recently underwent three months of gruelling surgery as a preventative measure to avoid breast cancer. Wedding plans with Brad Pitt have understandably been on hold but it's now been revealed that Ange wants it to happen soon.

Angelina Jolie and Brad Pitt have been engaged to marry since 2011 but they've been tight-lipped about when their big day would happen.

Now, after a tough few months, mum-of-six Angie has reportedly indicated that their wedding will be happening "sooner rather than later."

A source told Mail Online: "Angie is keen on a wedding and the kids are clamouring for a marriage and keep asking Brad and Angie when it's happening.

"Brad has been caught up in production turmoil with his new film World War Z, so there's been no wedding planning as a result, but Angie has said it will happen sooner rather than later."

Ange revealed this week that she has undergone a double mastectomy after doctors told her she had an 87 percent risk of breast cancer and a 50 percent risk of ovarian cancer.

Now that Angelina's surgery is behind her and because of increasing pressure from their children to tie the knot, they're even closer to becoming husband and wife.

The 37-year-old praised her husband for being so "loving and supportive" during the ordeal of her double mastectomy.

And Brad has labelled Ange "absolutely heroic" for talking about her surgery, which caused her to turn down multiple film roles - including the sequel to her blockbuster hit, Salt. 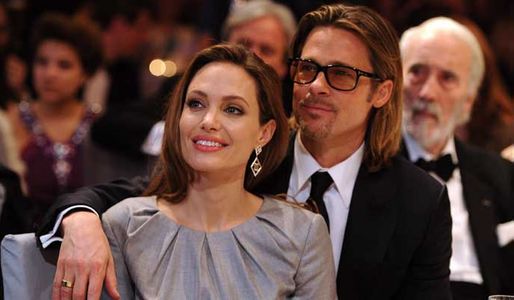 Speaking at a screening for his film Killing them Softly in New York, Brad, 48, admitted their children were desperate for their parents to get married.

He said: "I am getting more pressure from my kids, and it is something I want to do within their lifetime, but I also feel like the time has come.

"The time is nigh. It's soon. I got a good feeling about it."

When they do finally have their wedding, he said it will be "just family. Keep it simple."

This is set to include Ange's estranged father Jon Voight.

The actress' recent ordeal has brought her closer to her dad, who's been a source of support over the past three months.

A friend said: "Brad and Angelina only told close family - among them her father Jon Voight who she's been estranged from so often but who has been immensely helpful in the last month." 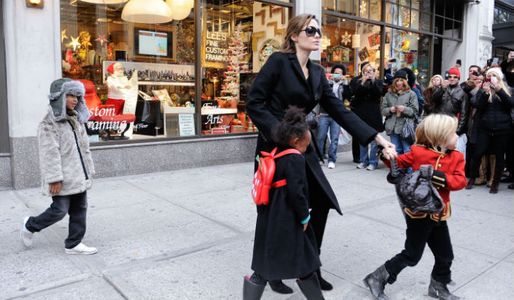 Francesca Menato
…
SurgeryWedding
From hair ideas to outifts, look no further for your daily inspiration