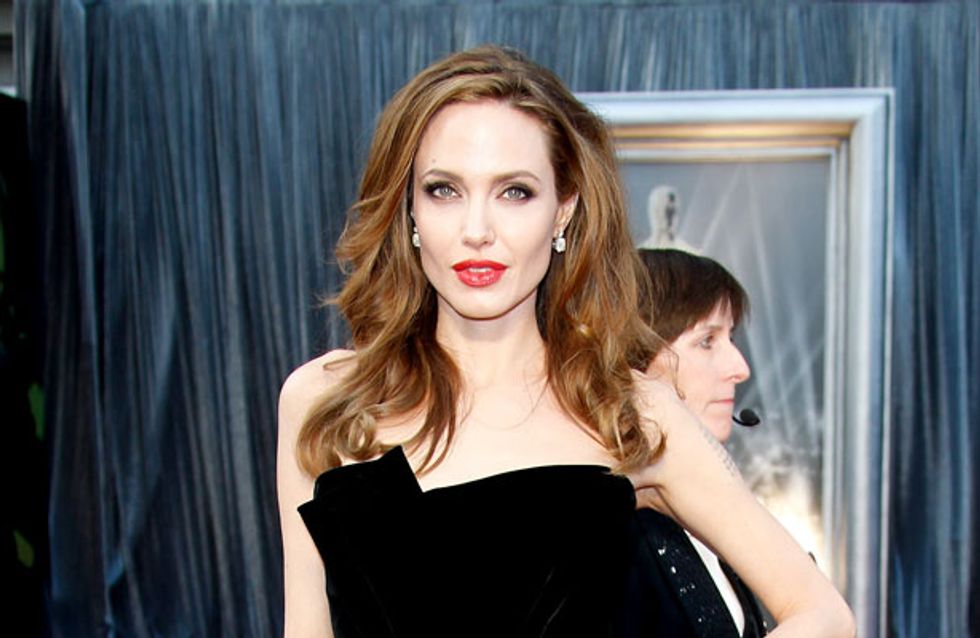 Hollywood star Angelina Jolie has decided to speak out about the three months of procedures she has had in order to reduce her risk of developing cancer. She urges women with a family history of the disease to seek medical advice.

The 37-year-old mother of six has bravely decided to speak publicly about her experience in the New York Times.

In an article entitled My Medical Choice, Angelina writes: "My mother fought cancer for almost a decade and died at 56.

"She held out long enough to meet the first of her grandchildren and to hold them in her arms.

"But my other children will never have the chance to know her and experience how loving and gracious she was."

Angelina was keen to reassure her kids that the same wouldn't happen to her, "but", she writes, "the truth is I carry a 'faulty' gene, BRCA1, which sharply increases my risk of developing breast cancer and ovarian cancer."

Once the Hollywood star knew this was her reality, she decided to be "proactive" and so opted to have a preventative double mastectomy - the surgical removal of both breasts. 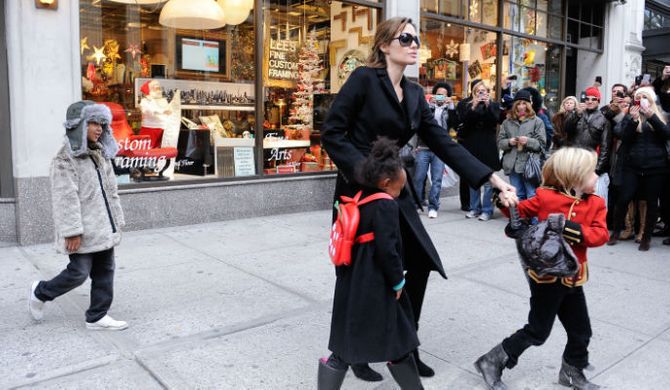 Angelina decided to start with her breasts, because her risk of contracting breast cancer was so much higher.

The process began back in February with a procedure called a "nipple delay". By 27th April, Angelina's mastectomies were complete.

She says at times her surgery made her feel like she was in "a scene out of a science fiction film", but that afterwards she was able to return "to normal life".

During the period she was undergoing the double mastectomy, Angelina visited the Democratic Republic of Congo and attended the G8 summit of foreign ministers in London to raise awareness of sexual violence in conflict.

She writes: "During that time I have been able to keep this private and to carry on with my work.

"But I am writing about it now because I hope that other women can benefit from my experience. Cancer is still a word that strikes fear into people’s hearts, producing a deep sense of powerlessness.

"But today it is possible to find out through a blood test whether you are highly susceptible to breast and ovarian cancer, and then take action." 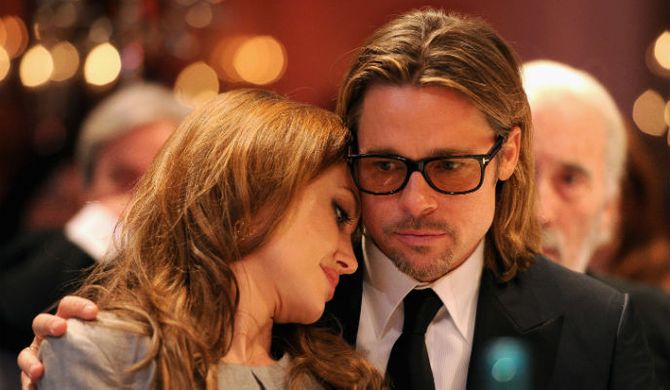 Angelina's chances of developing breast cancer have now reduced to five percent and she's able to comfort her children that they won't lose their mum to the disease.

She adds: "It is reassuring that they see nothing that makes them uncomfortable. They can see my small scars and that’s it.

"Everything else is just Mommy, the same as she always was. And they know that I love them and will do anything to be with them as long as I can.

"On a personal note, I do not feel any less of a woman. I feel empowered that I made a strong choice that in no way diminishes my femininity."

Angelina goes on to credit her "loving and supportive" partner Brad Pitt, who was with her for every minute of her surgeries.

She says they knew it was "the right thing to do" and that it's brought them closer.

Angelina urges women with a family history of breast or ovarian cancer to seek information from medical experts.

"Life comes with many challenges. The ones that should not scare us are the ones we can take on and take control of." 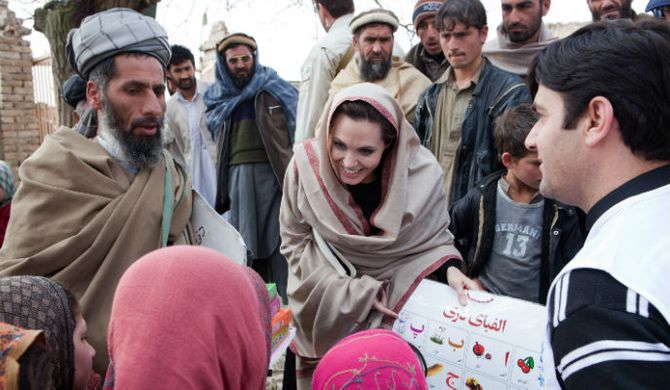