by Francesca Menato Published on 10 April 2013 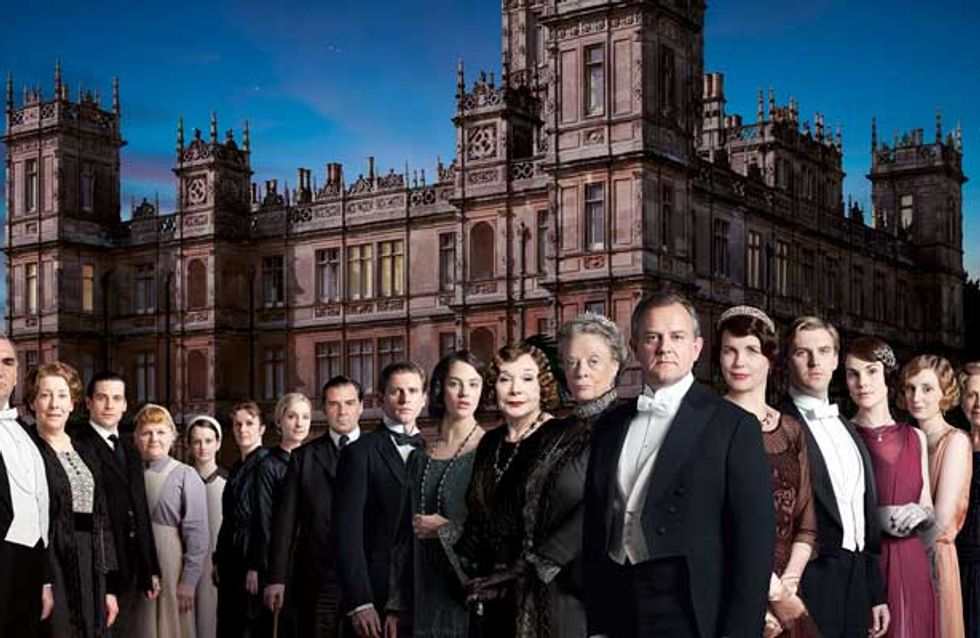 The BAFTA nominations have been released and, as usual, there were a few surprise snubs. It was Downton Abbey's absence from the list that was the big shock, while The Girl and Accused lead with the most nominations. But who will be the big winner on Sunday 12th May?

This year’s BAFTA Television Awards nominations are out and it's been a disappointing day at the office for Downton Abbey.

The hit period drama may have a legion of devoted fans but it looks like the shine may have worn off for the critics as the ITV show didn't get a single nomination.

Another household favourite to get the cold shoulder was BBC series Call The Midwife.

​The show, which stars Miranda Hart and is a huge viewing hit for the channel, only managed one nod - the Radio Times Audience Award, which will be voted for by the public.

It would appear the less commercial programmes have come out on top this year, with The Girl receiving no less than four nominations.

The BBC-HBO TV movie - about the relationship between Alfred Hitchcock and the actress Tippi Hedren - was met with some backlash for its abusive and sexual portrayal of Hitchcock.
​
But that doesn't seem to have done it any harm.

Olivia Colman also appeared in the Female Performance In A Comedy category, for her role in Twenty Twelve. The show got three further nods - Jessica Hynes and Hugh Bonneville were nominated for their performances, while it is also up for best Sitcom.

Mary Berry fans will be glad to see The Great British Bake Off received two nominations, in best Feature and also in the Radio Times Audience Award category.

Unsurprisingly, the Sporting Event category was dominated by the 2012 Olympics, while Game Of Thrones and Homeland both received two nominations after hugely successful years. 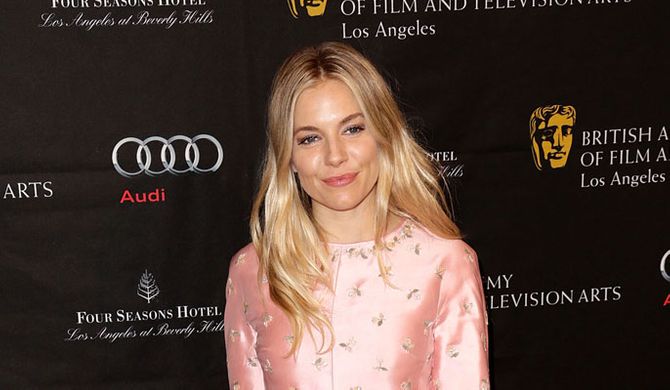 by the editorial team
+
All the news about Downton Abbey
by Francesca Menato
#Awards#Downton Abbey
For all the best videos, memes and shareable news!

Kaley Cuoco and John Galecki
by the editorial team

Courteney Cox and David Arquette
by the editorial team

Rylan Clark-Neal
by the editorial team