by the editorial team Published on 5 June 2013 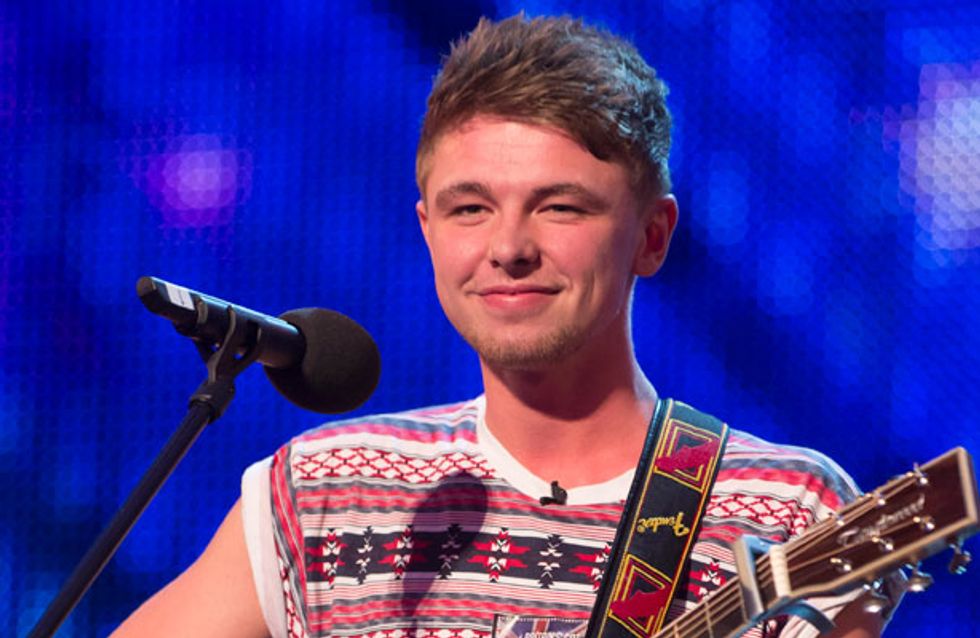 Britain's Got Talent isn't Jordan O'Keefe's first attempt to find fame. Back in 2010, he tried out for The X Factor, but didn't get very far. Next to him in the queue was Niall Horan, who went on to find huge success as part of One Direction.

Britain's Got Talent finalist Jordan O'Keefe has revealed that his failure at X Factor auditions is spurring him on to win the talent show this weekend.

The Irish singer stood next to Niall Horan in the queue for X Factor tryouts back in 2010, before he got picked to be in One Direction and became one of the most famous teenagers in the world.

Jordan didn't make it through and has since realised he could've been a part of One Direction if he'd been successful.

The 19-year-old told The Sun: "We were stood next to each other and he was playing his guitar. I asked if I could borrow it to play something.

"We got chatting. He went on to find fame in One Direction and I went home and cried after not getting through. It was so hard.

"I kept seeing him when boot camp was on TV and told my mum that was the boy I’d met.

"When he got through to the final I was so happy for him but it was quite hard to watch and see him go on to so much success."

Jordan added: "He was much more confident and a bit more mature than me in that audition but it did make me think, if only I’d have got through, I could have ended up in the biggest boy band in the world."

But not one to give up, Jordan is using these memories to encourage him in his quest to be crowned BGT winner and be given the chance to perform in front of the Queen.

He explained: "It drove me on and made me try harder. It made me think if he can do it so can I. If I go on to have half his success then I will be so happy." 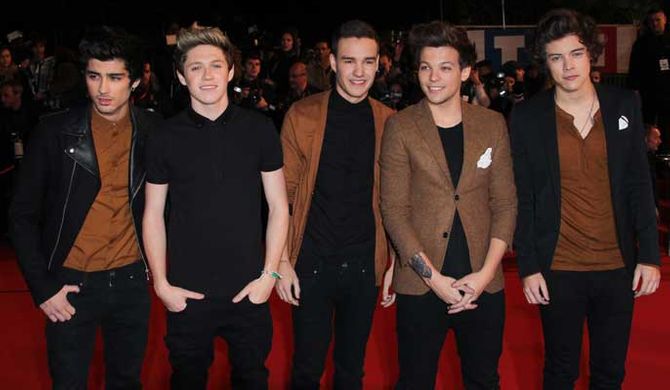 The boybander, who's currently on tour, tweeted: "Jordan O’Keefe from bgt last night... first of all thanks for doin little things bro! That’s a serious voice you’ve got on ya."

Niall has since started following Jordan on Twitter, suggesting he remembers him from that day in the X Factor queue.

Jordan won a place in Saturday's final with his powerful and unique rendition of Whitney Houston's I Will Always Love You in last week's semi-final.

He tweeted after the result to his 75,000 followers: "I want to thank each and every one of you. You are amazing. I wouldn't be where I am without you. Thank you so much again

The BGT final will include a world exclusive duet from Taylor Swift and Ed Sheeran, plus a performance from global internet sensation Psy. Catch it on Saturday 8th June at 7.30pm on ITV. 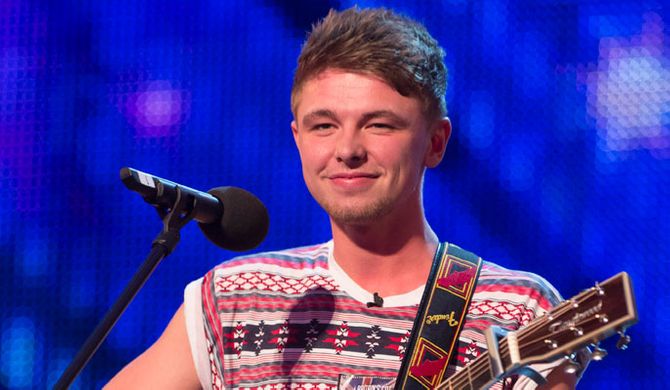