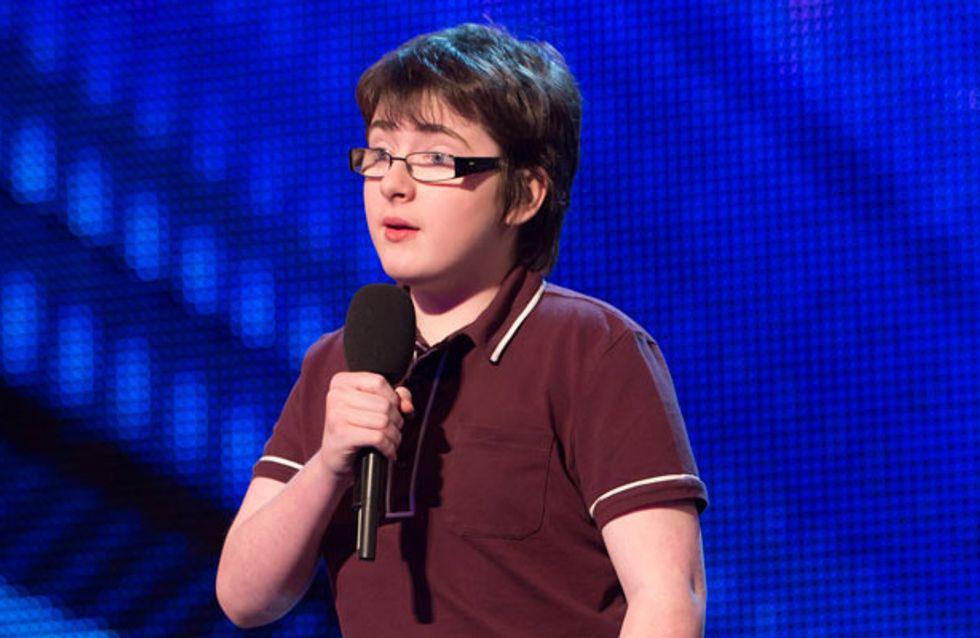 Lots happened in last night's second Britain's Got Talent semi-final. It was victory for the youngsters as Jack Carroll and Gabz made the final, but Jennifer Lopez ensured the grown ups weren't forgotten when she performed on stage in a rather revealing outfit.

Comedian Jack Carroll was voted through to the live final of Britain's Got Talent last night.

The funny teen received the most public support of all the acts, while young singer-songwriter Gabz plus singers Jack And Cormac were left to battle it out for second place.

Judges Simon Cowell, David Walliams, Alesha Dixon and Amanda Holden unanimously decided that Gabz should go through to the final, because she "sang her own song" and is "ready right now".

Sadly Alice Fredenham - who's received a lot of press attention because she also entered rival show The Voice - was sent straight home. 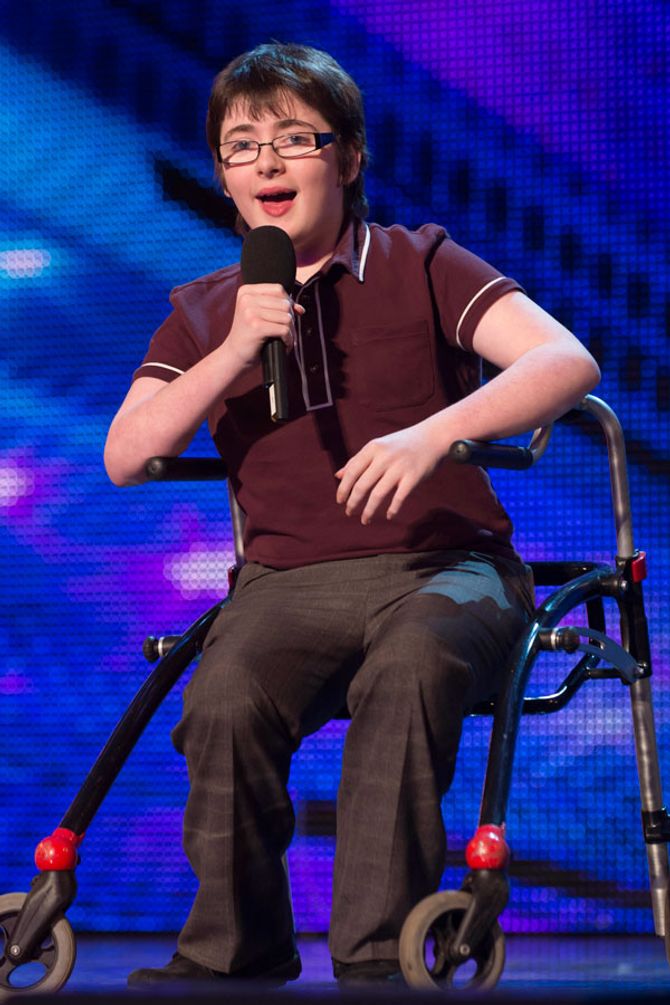 Jack, 14, had the judges and audience in stitches when he compared Simon to North Korean dictator Kim Jong-Un, while 14-year-old Gabz's song The One was dubbed a number one hit.

Simon said: "The kids are taking over, and I think the song is a hit. You are a little popstar."

But the youngsters' wins were somewhat overshadowed by US popstar Jennifer Lopez, who performed her new single Live It Up on the results show.

The 43-year-old chose a barely-there outfit of a leather leotard, over-the-knee boots and furry sleeves.

The singer's famous bottom was on full show as she was surrounded by male dancers who lifted her off tall scaffolding.

Amanda commented after the performance: "JLo's arse... I just wanted to bite it! It was fabulous.” 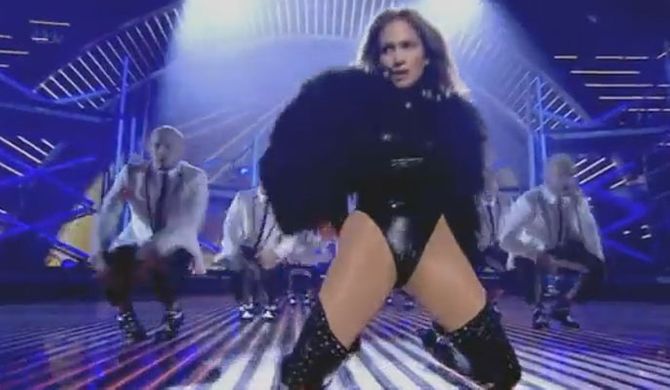 Though JLo's performance proved a huge hit and BGT viewing figures are up on last year, the show hasn't had a completely positive reception.

Following the first semi-final on Monday, viewers took to Twitter after noticing all was not quite as it seemed.

During the re-cap of performances, fans noticed that stand-in judges were sat watching singing duo J-Unity - with Simon, David, Amanda and Alesha nowhere to be seen.

Crew members - three men and one woman - were on the panel as the camera swept over the studio audience.

One viewer tweeted: "The judges weren’t even in their seats when J-Unity were performing."

Another asked: "Where were the judges during J-Unity? It doesn’t look like them!!!"

Some even speculated whether the judges had watched the performance at all.

The show later admitted that a "technical error" meant they had to use footage from the dress rehearsal in the recap.

A spokesman said: “Due to a technical error, footage from J-Unity’s dress rehearsal had to be used.”

The BGT final will take place on Saturday 8th June on ITV. 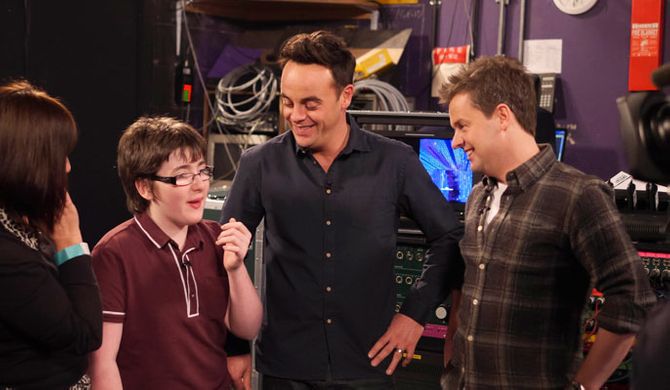