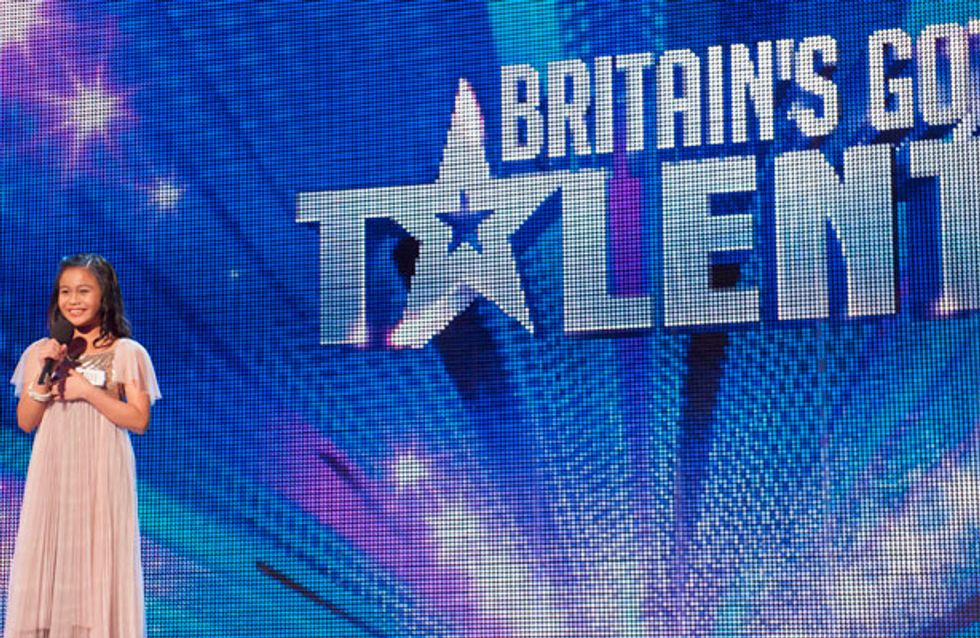 Bruce Forsyth has commented that he doesn't agree with young acts competing in Britain's Got Talent. So Simon Cowell was looking pretty smug when both Youth Creation and Arisxandra Libantino impressed both the judges and the public in last night's semi-final.

The first Britain's Got Talent semi-final kicked off with plenty of bitching and bizarre behaviour last night.

It was operatic brothers Richard and Adam who were the winners of the programme after receiving the most votes from the public.

The second spot was down to the judges to decide between young singer Arisxandra Libantino and dance troupe Youth Creation, who had received the second and third most votes.

But after Alesha Dixon and Simon Cowell chose to save Youth Creation and David Walliams and Amanda Holden opted for Arisxandra, the final decision lay with the public.

It was 11-year-old Arisxandra who had received the second highest number of votes and so secured a place in the final.

Eight acts took to the stage last night in a bid to make the live final on Saturday.

These included 57-year-old Martin Healy, who sang and danced while dressed as a vicar, which Simon admitted was "quite good" entertainment.

Though Youth Creation - a dance group of 33 eight to 14-year-olds from Essex - came close to the final, Arisxandra's rendition of Whitney Houston's I Have Nothing impressed the public more.

Richard and Adam, 19 and 22, had an easy automatic win through to the final after their performance of There's A Place For Us.

Simon, 53, said: "Some acts were better on the auditions, but you were the opposite - you absolutely blew it away tonight.

"That was a brilliant choice of song."

And Amanda added: "It makes me patriotic and proud to be British. I know that families in lounges across the country will be in tears around now."

Simon will no doubt be pleased Arisxandra and Youth Creation proved popular with the public after making jibes aimed at Bruce Forsyth throughout the show. 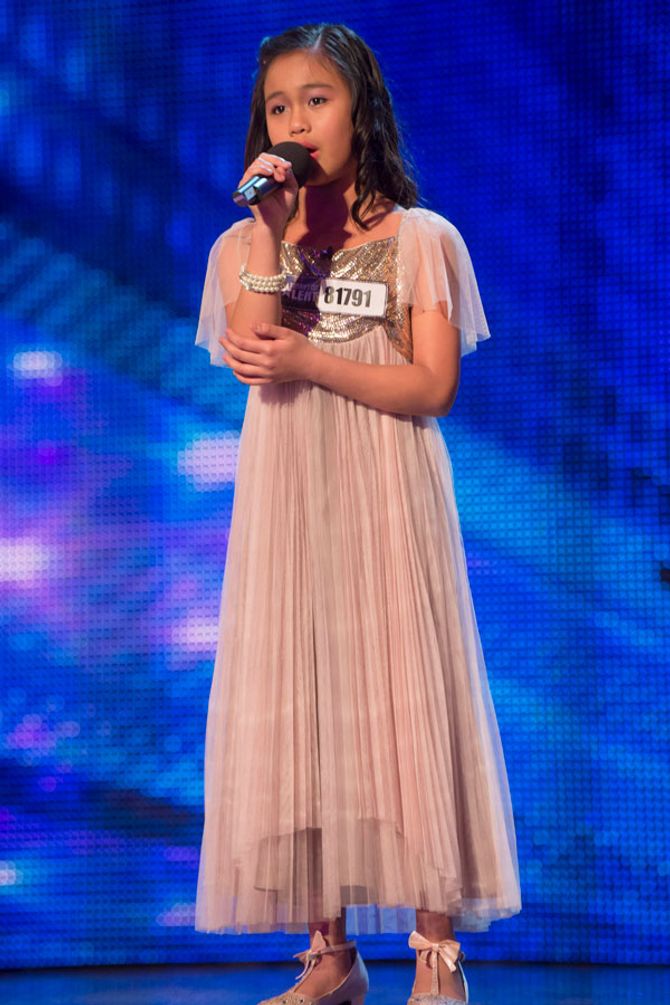 Strictly Come Dancing host Bruce, 85, recently hit out at Simon's decision to allow youngsters on BGT because it proves an "ordeal" for them.

The TV veteran added: "If you’re going to do that, have a separate show. Have a children’s show, British Children Have Talent."

Ensuring he got the last word, Simon responded after Youth Creation's performance: "Someone, Mr Grumpy, said we shouldn't have children your age on the show, so what do you think? Yes or no should you be here?'

The kids of course screamed in unison.

And he added after Arisxandra belted out Whitney: "I think it was one of the best performances of the night and I'd like to dedicate this one to Bruce."

#Britain's Got Talent
From hair ideas to outifts, look no further for your daily inspiration