Jennifer Aniston and Justin Theroux wedding: The truth about rumours "it's off"

It was all set to be a beautiful celebrity wedding, and still is. Rumours were circulating over an apparent bust up between Jennifer Aniston and her fiancé Justin Theroux. Claims made over a jealous fight involving Gerard Butler have since been completely denied.

Jennifer Aniston and Justin Theroux were rumoured to have called off their wedding after having "the fight to end all fights".

US magazine Star reported that the couple's dispute was so bad they were forced to halt their wedding plans.

The pair were said to have got into a fight over Jen An's "ex-lover" Gerard Butler.

The Friends star was alleged to have "immediately lit up" when seeing the Scottish hunk at LA's Soho House, which left her fiancé incensed.

The source told Star: "Justin was furious. He called Jen selfish and said he’d felt like a third wheel while she flirted with Gerard all night.”

Jennifer, 44, was then reported to have been crying as she left the venue. 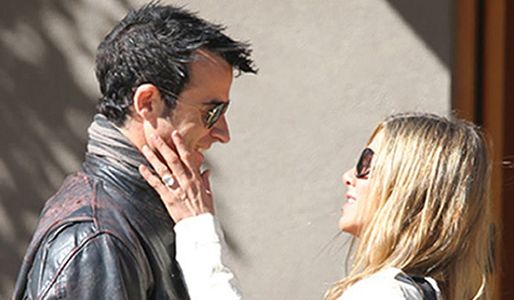 The insider claimed: “Jen broke down in tears. When they left, she had mascara running down her face.”

But reps for the couple have responded to the worrying reports to assure people that they are entirely false.

Not only did Jennifer and Gerard never officially date, but he's certainly not coming between her and fiancé Justin, 41.

The happy couple - who got engaged in August 2012 - have not "called off their nuptials."

There are in fact rumours that the couple are hoping to have their wedding as soon as this summer.

A friend of the couple told Mail Online: "Jen and Justin have been totally relaxed about the wedding planning. They're looking forward to the wedding, but they have different ideas about the actual wedding itself.

"It's not to do with them as a couple, they're madly in love. Every time you see them they've got their arms around each other.

"Jen wants something bigger with all their friends, Justin would just like something a bit more intimate."

There were also rumours that the pair had to rearrange the date from the spring time to avoid a clash with the wedding of Jen's ex-husband Brad Pitt and Angelina Jolie - which is reportedly due to happen this month. 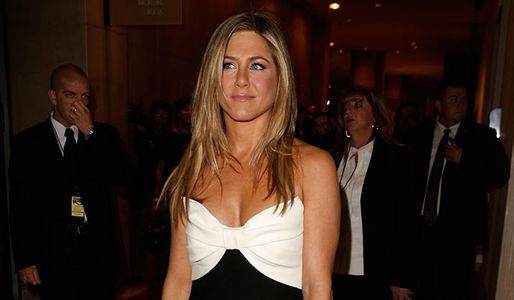