by Francesca Menato Published on 23 April 2013 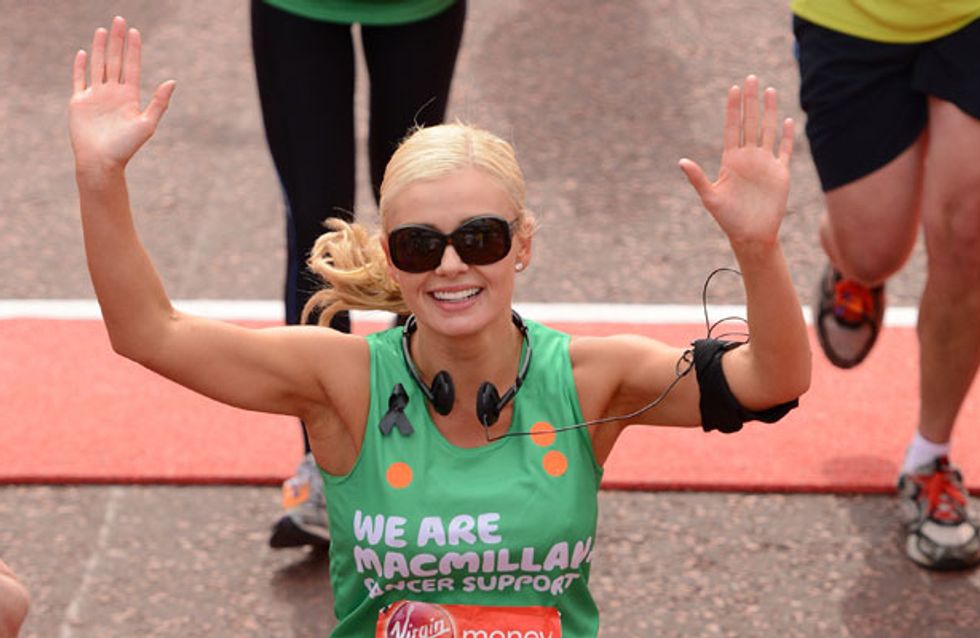 Katherine Jenkins has been hitting the headlines recently, first for her choice of dress at Margaret Thatcher's funeral and now for her immaculate appearance during Sunday's London Marathon. And she's sick of it!

Katherine Jenkins has taken to Twitter to address jibes directed at her by Jan Moir, a writer for the Daily Mail, who claimed she was wearing a full face of make up during the London Marathon.

The Mail Online published a piece that outlined and criticised Katherine's apparent use of eye shadow, mascara, false lashes, lip-gloss and foundation for the 26-mile run.

They also questioned her decision to wear £200 Prada sunglasses and diamond earrings.

The Welsh singer was, justifiably, not impressed with the focus of the article taking attention away from the money and awareness she was trying to raise for Macmillan Cancer Support.

Danny Cipriani who? Kelly Brook forgets cheating scandal on girly night out
Kelly Brook has been dealing with the humiliating news that her boyfriend Danny Cipriani has been cheating on her with various different women. But instead of sitting on the sofa eating ice cream, this lovely lady went out on a good old fashion girls’ night.

She tweeted in response: "Jan (Moir), I wish you love & happiness in your life. I adore & support other women and I only wish you could do the same.

"I ran on Sunday in memory of my father & to raise money (£25,000) for an excellent charity (@macmillancancer) who helped him when he was dying.

"I ran in sunglasses because it was sunny. I tied my hair back in a ponytail because I expected to sweat.

"I had Vaseline on my lips, handed to us by St Johns Ambulance on our way round the route.

"Next time you run a marathon Jan, I will be the first to sponsor you, because I know how much guts, hard work & determination it takes."

Katherine has since had a great deal of support on Twitter, as she also did after comments were made regarding her choice of funeral attire.

The opera singer crossed the line after 5 hours, 26 minutes and 8 seconds of running on Sunday.

She said before the race: "My father passed away from cancer when I was 15 and the Macmillan nurses came and they were wonderful.

"I really don’t think of myself as an athletic person at all. I never in a million years thought I would do this. I’m glad that I am, but I am nervous."

She also said that she wanted to show solidarity with those affected in the US.

She told reporters: "Like everyone else, it was just so devastating to see that on the news. But I think we all feel more than ever that we want to do this and show our support for Boston."

It's hard to argue with that. 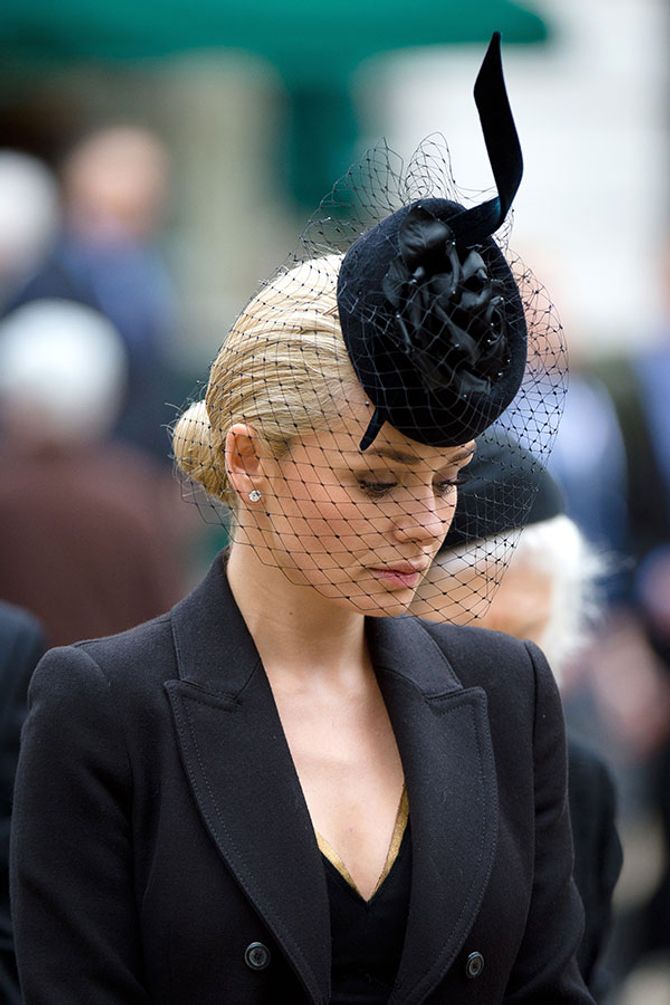 by the editorial team
+
All the news about Katherine Jenkins
by Francesca Menato
#Twitter
From hair ideas to outifts, look no further for your daily inspiration

Mike Bailey a.k.a. Sid Jenkins, then
by the editorial team

Mike Bailey a.k.a. Sid Jenkins, now
by the editorial team

Freya Mavor a.k.a. Mini McGuinness, then
by the editorial team

Dev Patel a.k.a. Anwar Kharral, then
by the editorial team