It seems Leonardo DiCaprio's charms do have a limit. The actor reportedly tried to get some one-on-one time with hot Brit model Cara Delevingne in Cannes this week - but the young star was having none of it.

Cara Delevingne reportedly snubbed Leonardo DiCaprio's advances while the two were at the same party in Cannes.

With ex girlfriends including Bar Refaeli and Gisele Bundchen, Leo has quite the reputation for hooking up with blonde supermodels - but it looks like Cara will not be next on his list.

The 38-year-old apparently had his eye on the young model at the Great Gatsby after party at the Cannes Film Festival, but he didn't manage to impress the Brit. 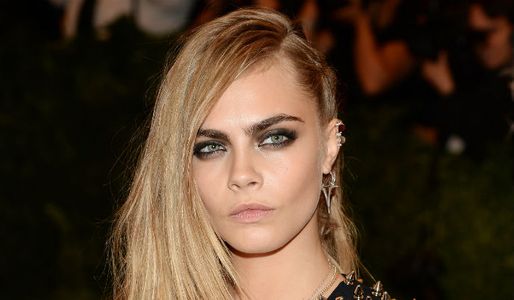 The Hollywood star of The Great Gatsby was all set to work his magic on the 20-year-old, but it seems his confidence actually worked against him in the end.

The source added: “They spoke and he was pretty forward inviting her to a party back at his suite. They swapped numbers but that was it.

“Everyone is howling at the fact she actually knocked back the biggest actor in the world." 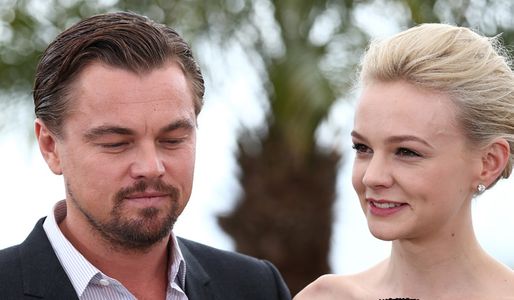 As one of the most sought after models of the moment, Cara was unfazed by Leo's stardom and wasn't keen on someone 18 years her senior.

The insider explained: “She thought he was too forward and too old.”

Cara still had company in Cannes - but instead of an A-List actor it was fellow model and It girl Georgia May Jagger.

The soon-to-be housemates were happy to make the most of the event together, and that didn't include Leo. 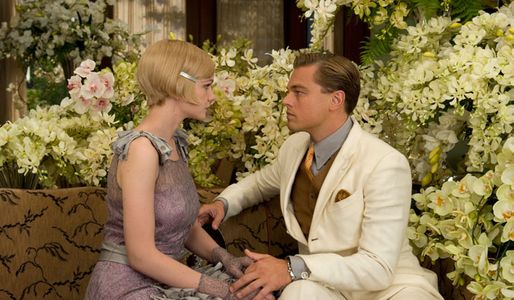