The wait is over - Baz Luhrmann's remake of the F. Scott Fitzgerald classic The Great Gatsby is finally here and it doesn't disappoint. A visual feast with a stellar cast, this is as modern as the twenties have ever been.

The key to enjoying The Great Gatsby is to forget the hype, which is easier said than done after months and months of news and speculation around the movie's casting and filming.

With such expectations - high or low - it's difficult to put preconceptions aside and allow yourself to fully experience all that the film has to offer - and it has a lot.

The Great Gatsby is yet another movie presented in 3D and once your eyes have adjusted to the visual assault and stylistic choices - Baz uses "multi-layered montages" - it is a sight to behold. 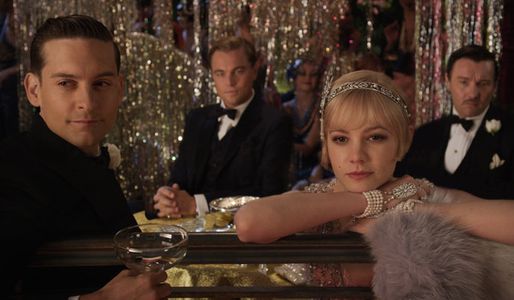 Going to see Gatsby in the somewhat rare position of not remembering the story, there was no need to make direct comparisons to Fitzgerald’s work and therefore no space to become incensed by casting or music choices.

Putting the novel momentarily aside, the casting was unquestionably good. Leonardo DiCaprio gives a phenomenal performance in the title role, as does Joel Edgerton as Tom Buchanan.

The decision to cast Carey Mulligan as "golden girl" Daisy had many people up in arms, but Leonardo himself helped director Baz make the decision.

Leo explained to him that he "could imagine Gatsby never having met anyone quite like her" - and perhaps that's why they make such a compelling pair.

It's important, whether you have or you haven't read the book, to both remember and forget it.

It will never be exactly how you imagined it - and once you've accepted that, you can’t help but enjoy yourself. 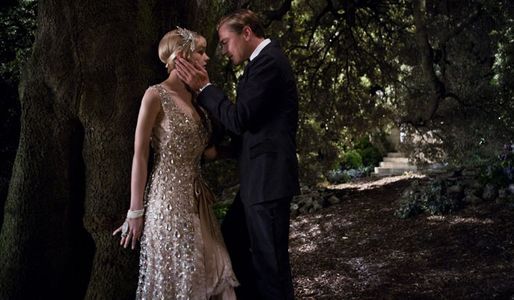 Gatsby is a simple story that captures a moment in a peculiar and hedonistic world, which Baz Luhrmann has done with great skill and imagination.

He creates the 1920s Jazz Age without fear - it is extreme and over the top, just as F. Scott Fitzgerald saw it.

​​Leonardo has described his director as "a bit of a Gatsby himself". This opinion is easy to understand when Daisy asks Gatsby: "Is all this from your irresistible imagination?"

From the real Tiffany diamonds to the Long Island palace, the costumes and sets are as delicious as we could have hoped for.

The comparisons with Baz's previous work, Moulin Rouge and Romeo + Juliet, are inevitable and valid. If you hated them, there is a good chance this film isn't for you.

But it is a very different story and a good one at that. 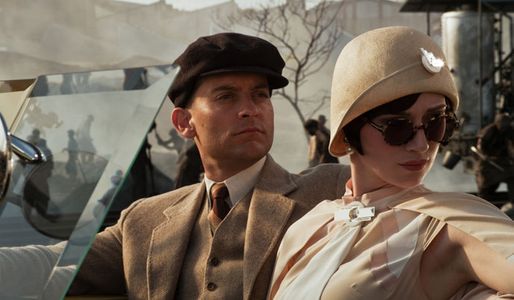 The soundtrack, though good, doesn't have the variation it could have - If you didn't know Jay-Z was behind it beforehand you certainly won't need to look it up.

​Although, it must be said, Beyoncé’s cover of Back to Black is perfectly haunting.

Overall, the film is respectful to Fitzgerald's literature while taking full advantage of all that modern age cinema has to offer.

They could have left out that third dimension though - Luhrmann himself recognises we're only "scratching the surface" of 3D technology, and until they get a little deeper, we suggest saving yourself the money and the eye strain. 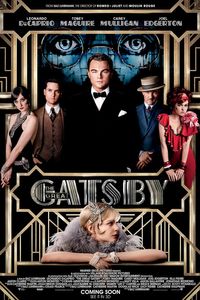 The Great Gatsby is in UK cinemas from today.

by the editorial team
+
All the news about Carey Mulligan