VIDEO: Beyoncé covers Back To Black in The Great Gatsby trailer

by Francesca Menato Published on 5 April 2013 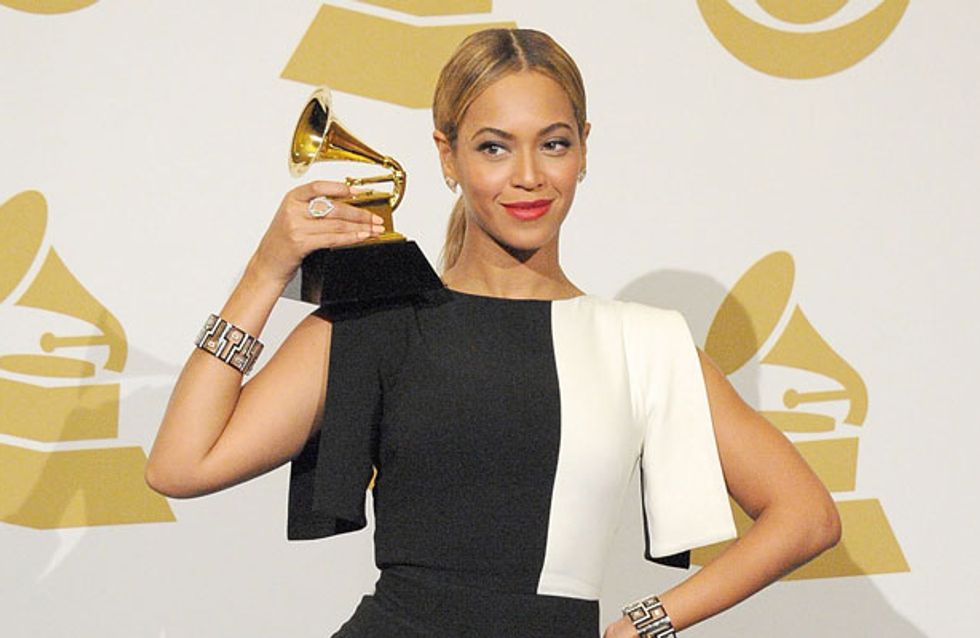 As the trailer for the hotly anticipated Baz Luhrmann remake of The Great Gatsby is released, rumours surrounding the possibility of a Beyoncé soundtrack have been answered. Watch the video to hear a clip of her cover of Amy Winehouse's classic Back To Black.

The rumours have been answered: Beyonce Knowles has recorded a cover of Amy Winehouse's iconic song Back To Black for the new Great Gatsby film.

The 31-year-old has got involved in the eagerly awaited remake of the F. Scott Fitzgerald novel.

Beyoncé joins the long list of A-Listers contributing to the project and has teamed up with Outcast singer Andre 3000 for her cover of the song.

A source for E! has insisted that the track is not a direct copy.

They said:​ "It's a very different take on Back To Black."

The opulent drama has been reimagined by famous director Baz Luhrmann, the man behind the visual masterpiece Moulin Rouge and another remake of a classic, Romeo + Juliet.

Beyoncé shares adorable pics from vacation with Jay-Z and Blue Ivy
Beyoncé loves sharing pictures of her beautiful family, and honestly we all love seeing them! She and husband Jay-Z, along with their little girl Blue Ivy, took a trip to Jamaica recently, and apparently took an endless number of picturesque snapshots! Now, on her personal Tumblr page, Beyoncé has decided to share all that beauty with the rest of the world.
Loading...

Beyoncé is not the only big name in music to work on the film - her husband Jay-Z is writing the score with record producer The Bullitts.

Jay-Z, also known as Sean Carter, has spoken about his choice to contribute to the movie.

He said: "As soon as I spoke with Baz and Leonardo, I knew this was the right project.

"The Great Gatsby is that classic American story of one's introduction to extravagance, decadence and illusion.

"It's ripe for experimentation and ready to be interpreted with a modern twist. The imagination Baz brought to Moulin Rouge made it a masterpiece, and the Romeo + Juliet score wasn't just in the background - the music became a character.

"This film's vision and direction has all the makings of an epic experience."

There's a lot of excitement around the release of the New York-based drama.

The film, which is set in the Roaring Twenties, follows the extravagant lives of the wealthy in this time of change.

Shooting for the eagerly awaited picture has been delayed various times due to the variety of locations used for filming and the January rainy season in Australia.

But it looks like the wait is finally over - The Great Gatsby is due for release on 10th May 2013. 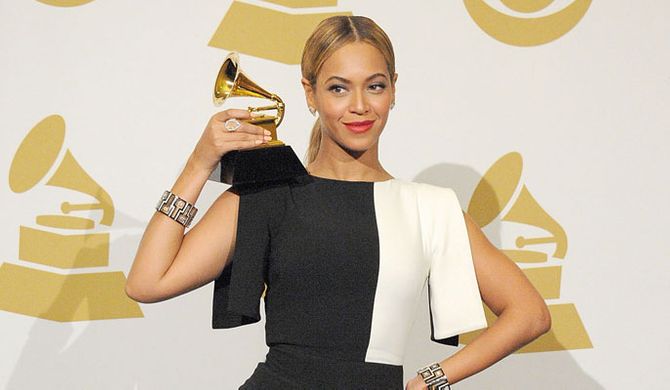 12. The one about Spongebob
by the editorial team

Alexandra Burke
by the editorial team

Joe McElderry
by the editorial team

Britney Spears, 2008
by the editorial team

Britney Spears, 2000
by the editorial team