by Francesca Menato Published on 14 May 2013 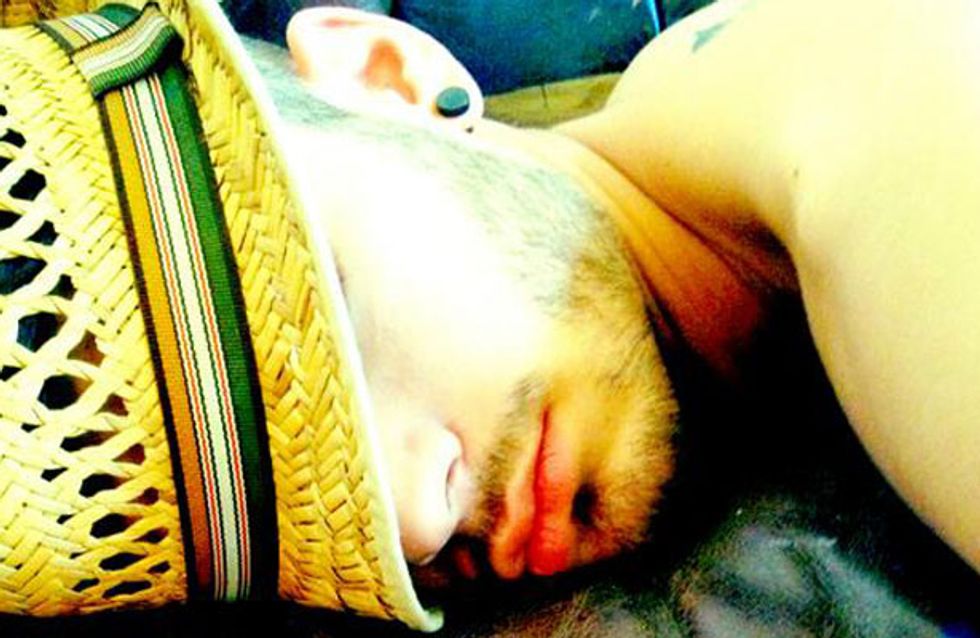 Those 1D boys must get pretty tired with their whirlwind tour schedule and it looks like one in particular needed some rest. Zayn Malik was sleeping so heavily that his girlfriend Perrie Edwards was able to give him a manicure without waking him!

One Direction's Zayn Malik woke up from what must have been a seriously deep sleep to find his girlfriend Perrie Edwards had given his nails a makeover.

The Little Mix singer took the opportunity to play a prank on her sleeping boyfriend, who's currently enjoying a short break from One Direction's huge world tour.

The boys' next show is in Zurich on 16th May and so it looks like Zayn has decided to spend his time off with his girlfriend...though he may be regretting it now!

Perrie yesterday uploaded a photo to Twitter of Zayn fast asleep, with a trilby covering his eyes and some jazzy prints on his nails.

We're imagining the blonde singer used nail wraps on her man - either that or Zayn really can sleep through a lot!

She captioned her pic on Little Mix's official Twitter page: "The perks of your boyfriend not waking up through anything. Pretty LM nails Zayn (; Perrie <3."

Perrie, 19, and Zayn, 20, seem to be all good following the questions that were raised over cheating allegations against the One Direction singer earlier this year.

The couple survived the claims made by the Australian waitress and Perrie's even made some jokey hints about a potential engagement to OK! magazine. 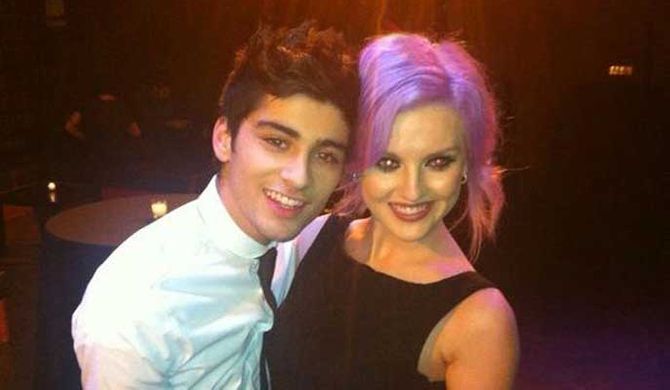 She said she'd been proposed to but then quickly insisted she was joking.

She added: "One day. I think we'd all like that. It's a bit scary for the boy, though. What if the girl says no? That would be awful."

Meanwhile, ever the source of social media fun, the other 1D boys have been delighting their fans with some videos via Vine.

Harry recently posted a six second stop frame animation video of himself sliding across a clothes rail as if he was inside the garments on their hangers.

Last week he also tweeted out a video clip of Niall Horan with underwear on his head and socks on his hands doing a crazy dance.

Niall seems to have a bit of a thing for putting pants on his head...