by the editorial team Published on 21 October 2011 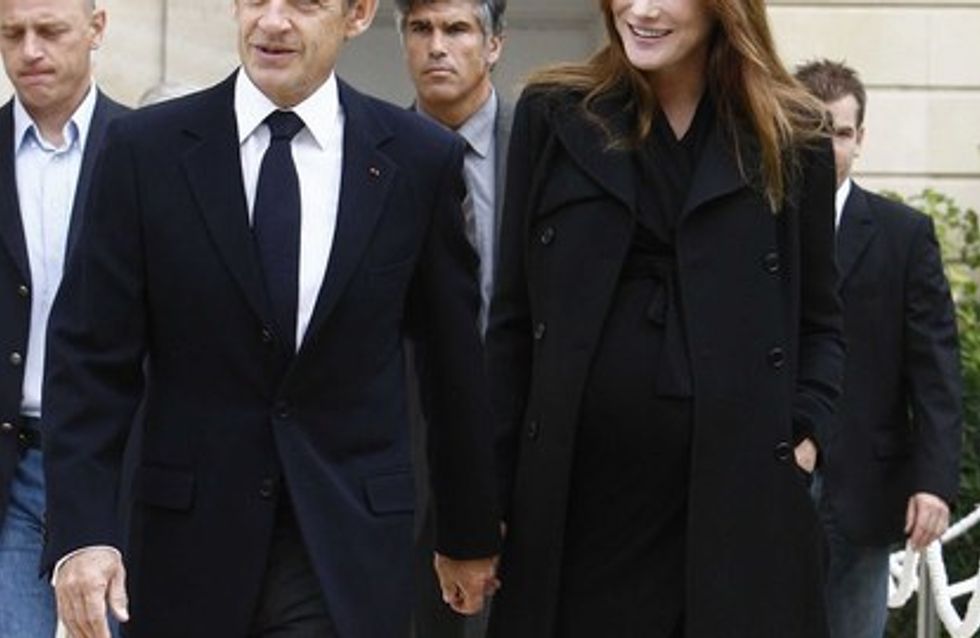 It's a first in French presidential history and yet never has a state secret been so closely guarded!

On Wednesday evening, at around 7pm BST, Carla Bruni gave birth to a little girl after weeks of media suspense.

In doing so, she becomes the first wife of a French president to give birth during a term in office.

Nothing, other than the sex of the baby, has filtered through, however.

The Elysée Palace has confirmed that no announcement will be made about this subject and Carla Bruni has announced that she refuses to make photographs of her baby public.

Bets are now open as to the name of the newborn. Names ending in the letter A seem to be the trend with first names such as Dalila, Dalia, Julia and Emma circulating on the Internet.

But they're just rumours and no official name has been released. Pomme (apple) Sarkozy, Lutin (pixie) Bruni, your guess is as good as ours.