by the editorial team Published on 2 August 2011 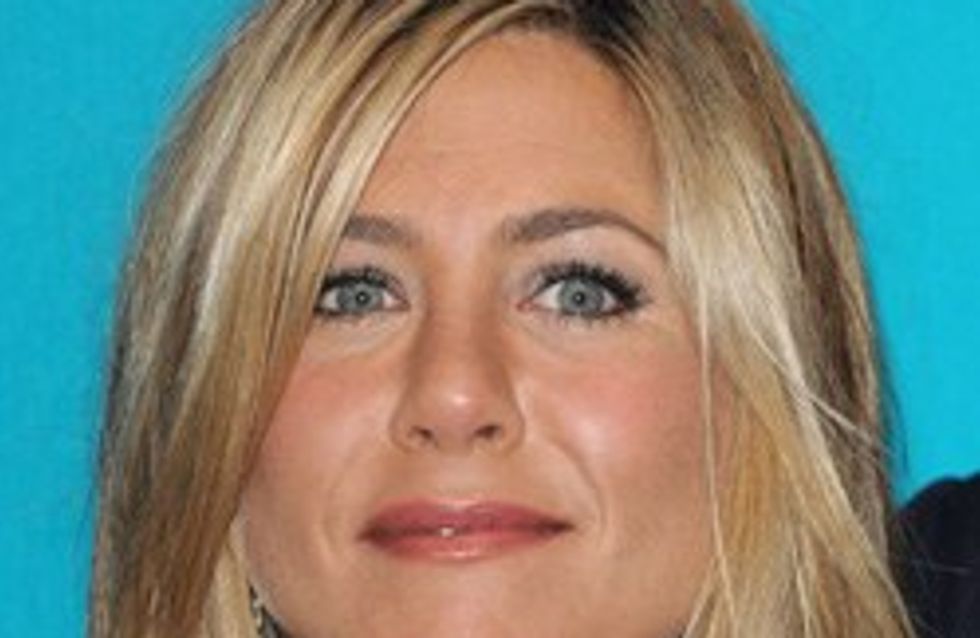 Jennifer Aniston decided to have one last gathering at her old Beverly Hills house before moving out.

People Magazine reported that Aniston sold her house in the famous Beverly Hills local and before moving on to her new home, she decided to throw a fantastic farewell party.

Her boyfriend Justin Theroux, who is about to celebrate his birthday on the 10th of August, was also in attendance.

A source told People, “Jennifer had a party at her Beverly Hills house Friday night - a little going-away party since she plans on spending so much more time in New York, she just wanted to have one more great get-together with friends at the house before she moved out.”

According to E Online, Jennifer bought a $5.9 million penthouse in the heart of the west village.

The 1,200 square foot penthouse is on the 18th floor of a pre-war building. Her plush new pad features an 800 square foot terrace with a view of the Empire State Building and the New York Harbour.