Why we love reality TV 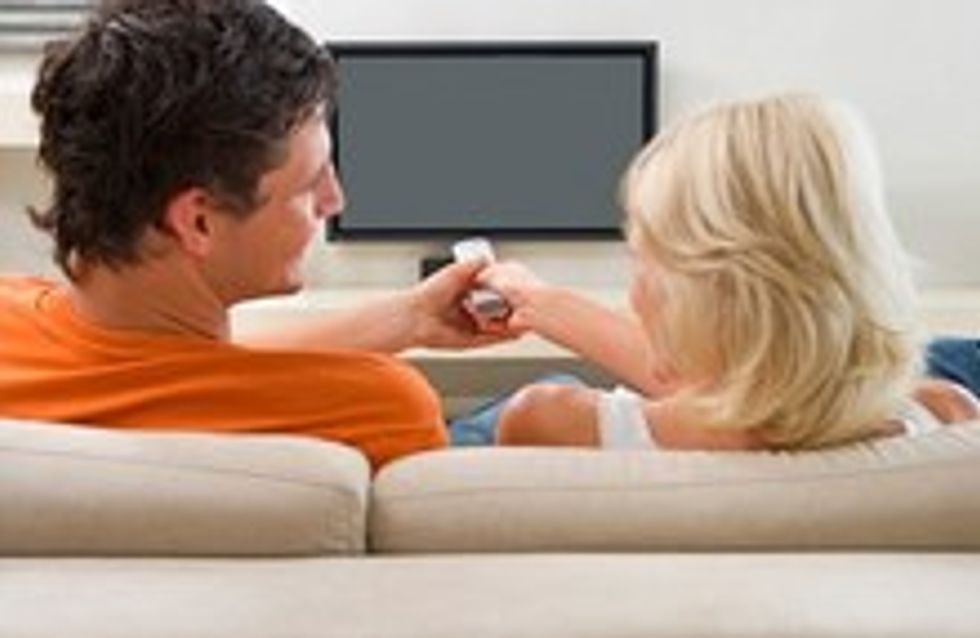 Reality TV is tough to escape, love it or hate it. Whether you stumble upon it when channel-hopping or turn on the box to get your fix, it's a phenomenon that's showing no signs of going out of fashion. What is it about reality TV that has us hooked?

A simple concept
Reality TV was launched proper in the late 90s with the advent of Big Brother, the show which followed a group of people selected from auditions and put in a particular situation. Whether they're ‘closed in’ away from the world or filmed in their own homes, competing against each other (Big Brother, Fame Academy, Popstars, Pop Idol), undergoing a personal challenge (Survivor, Shipwrecked, I'm A Celebrity, Get Me Out Of Here!), to find love (The Bachelor, Love Island) or learn to deal with problems (Supernanny, What Not to Wear, How Clean is Your House?), reality TV is all about how the people react to each other and their challenges...the livelier, intenser and trashier the better.

That's entertainment
Entertainment is what it's all about. Reality TV is known for being escapist: it helps us let go and unwind after a long day at work, which is why the TV channels broadcast their shows at strategic times (right when we come back from work or just after dinner). After all, if viewers watch a programme that requires very little thought and reflection, maybe they'll keep the TV on afterwards to watch something a bit more stimulating, maybe?!

Captivating and addictive
One of the secrets of reality TV is that we're always deperate to know what’s going to happen next, and nothing is left to chance. Despite what we believe, these shows don’t want to just show us what they are about. Reality TV is a concept that’s well thought through. Friendship, rivalry, secrets, revelations, sex...what you see is the result of a well-scripted scenario to keep the spectator glued.

Voyeuristic?
Peeping Toms, us? No! We're just curious....We watch reality TV to see the participants develop and evolve, and witness their most intimate moments. We see them laugh, cry, suffer, and we sometimes recognise our own personality traits in them and imagine ourselves in their place. Reality TV also makes us believe that our lives can also change, we just need to want to change.

Press 1, 2 or 3...
Another reason why we love reality TV is because we participate and have a say in the outcome. This is one of the keys to success of these shows: interactivity. There's nothing more guaranteed to get us hooked than making us feel in control of the participants' destiny, so we can vote to save our favourite candidate or eliminate the one that's annoying the hell out of us.

Classic TV moments
Because the house or even the island where the show is set is covered with cameras, we don’t miss a thing. For the best and sometimes for the worst but often for the fun. Some episodes become classics and can even get political. Who hasn't heard about Jade Goody’s racist comments to Bollywood star Shilpa Shetty which caused an international debate on Celebrity Big Brother? Whatever their talents, the candidates all have one point in common: they let their mouths run away with them on live TV, and are bound to cause controversy and make for essential viewing.

Fun
Reality TV participants sign up to be on camera 24/7, so they're up there to be criticised and ridiculed by us, the sofa-bound public. We can criticise their mistakes and tell the box what we would have done in their place...But whether we find them funny or pathetic, the escapades of reality TV 'stars' have at least spiced up our conversations with friends. And just for that, we never miss an episode...