by Alison Potter Published on 29 August 2012 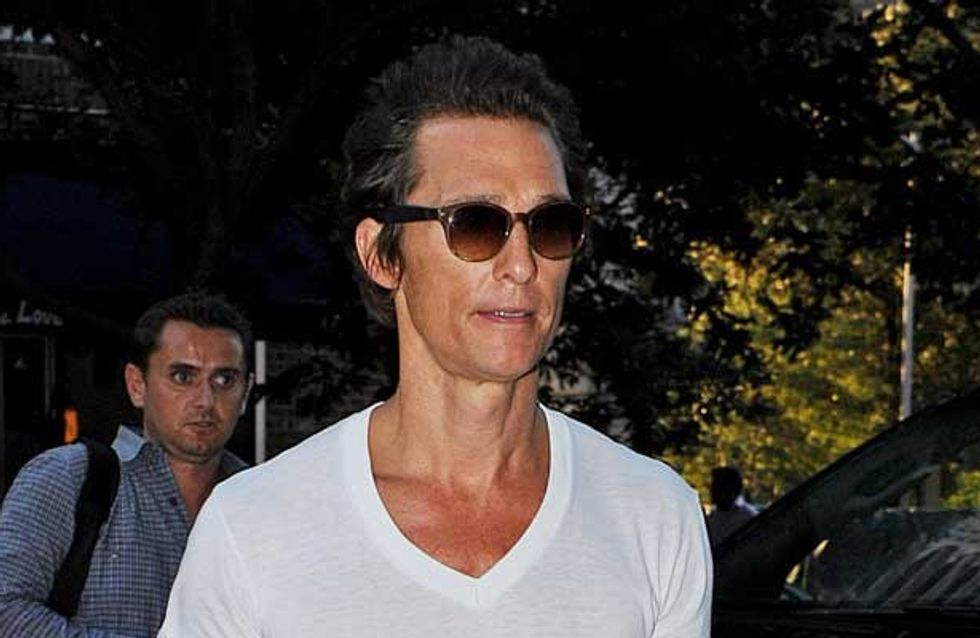 Matthew McConaughey is known for having one of the most enviable hot male bodies in Hollywood. Not any more. 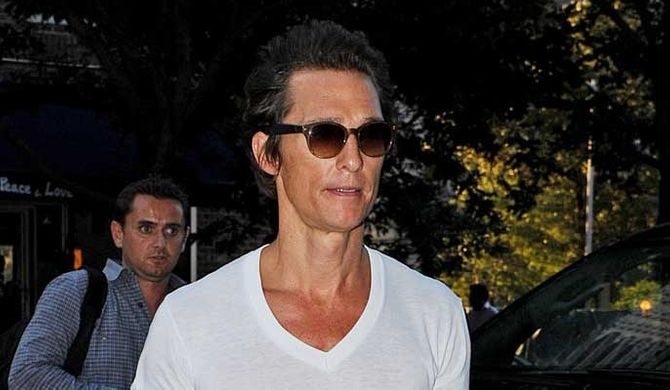 Which celebrities see dead people?
Halloween - The spookiest time of the year is upon us, a time where we dress up in crazy outfits to celebrate the fact that we're allowed to dress up however we want without judgement for just one day of the year. Unless you dress up as Miley Cyrus, in which case you are a cliché and we judge you. Celebrities love to get dressed up too, but some have deeper connections to Halloween than others. Some have truly had ghostly encounters...

Matthew has embarked on a shocking crash diet for his new film The Dallas Buyer’s Club, in which he plays an AIDS sufferer.

The gritty role is based on the real life story of a Dallas man named Ron Woodruff, who contracted HIV through drug use in the eighties.

Sporting hollow cheeks and protruding collar bones, the shrinking 43-year-old is virtually unrecognisable from his role as a hunky topless stripper in this year’s hit Magic Mike.

Matthew has reportedly already lost a massive two stone due to his extreme diet and has been seen looking frighteningly thin in New York. 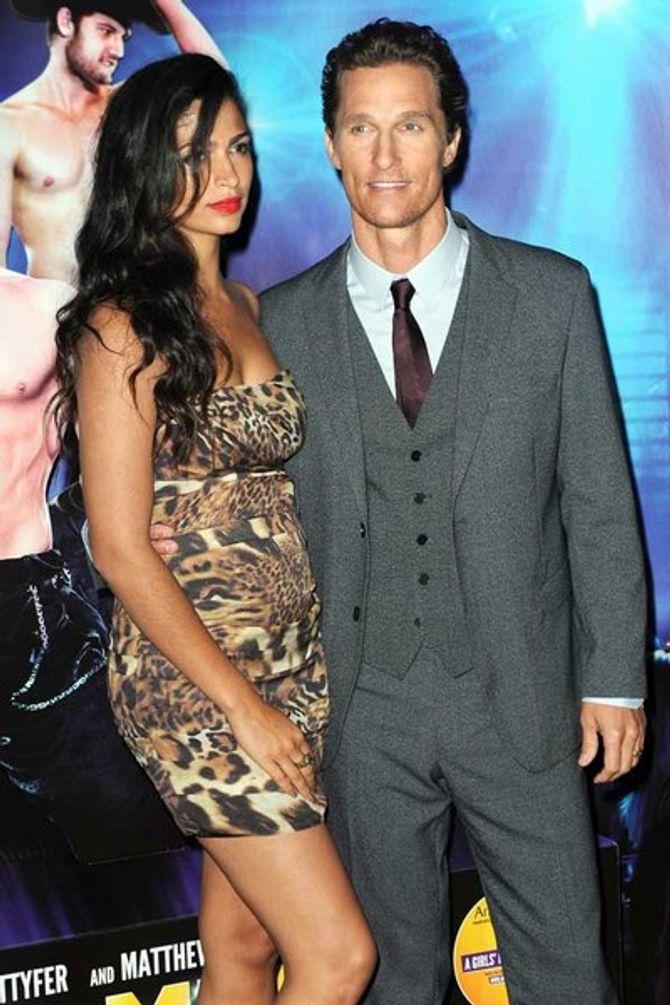 He hasn't actually started filming for The Dallas Buyer’s Club yet - the father of two is currently working on The Wolf Of Wall Street, which is directed by the legendary Martin Scorsese and stars Leonardo DiCaprio and Jonah Hill.

Speaking to Larry King about his shocking new look for The Dallas Buyer’s Club, Matthew explained: “I'm playing a guy who was sick and would have loved to have been healthier but wasn't.

“For me, it's more of a mental thing than a physical thing. I'll get down to the weight I need to get to. I'm on my way, and it's what I need to do for the job.”

Despite the challenges of filming two movies back to back while looking after two young children and his pregnant wife Camilla Alves, Matthew has taken a dedicated approach to his weight loss challenge.

“It’s a bit of a spiritual cleanse, mental cleanse. [I’m] drinking a lot of tea.

“It takes a while for your body to understand that it has to feed off of itself and that you’re not going to give it something else from the outside.”

As much as we admire the man’s dedication, we can’t wait until he gets back to his usual hot self!

by Alison Potter
From hair ideas to outifts, look no further for your daily inspiration

Charley Webb and Matthew Wolfenden
by the editorial team

Dominic Brunt
by the editorial team

Britney Spears, 2014
by the editorial team

Heidi Klum, 2017
by the editorial team

Heidi Klum, 2015
by the editorial team

Robert Pattinson
by the editorial team