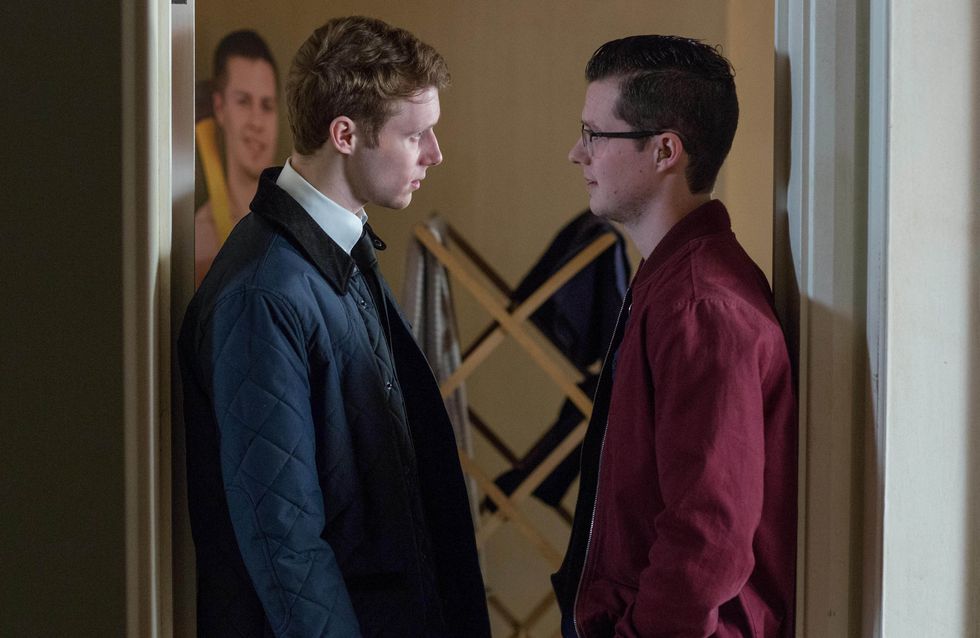 Woody is made to feel less than welcome at The Vic by the Carter family.

Lauren is relieved to hear she has an interview tomorrow for the job causing Steven to treat her to a new outfit and a romantic meal. As Steven suggests they make the most of the evening, Lauren goes to get ready. Louise does her best to apologise to Bex but Bex makes it clear their friendship is over. Later on, Michelle offers advice to Louise and reminds her of the ups and downs she’s had with Sharon.

With Donna stuck without water or heating, Ben comes up with an idea – and suggests she moves in with him and Jay. As Donna looks at the house, Jay is less than impressed by the idea.​​ 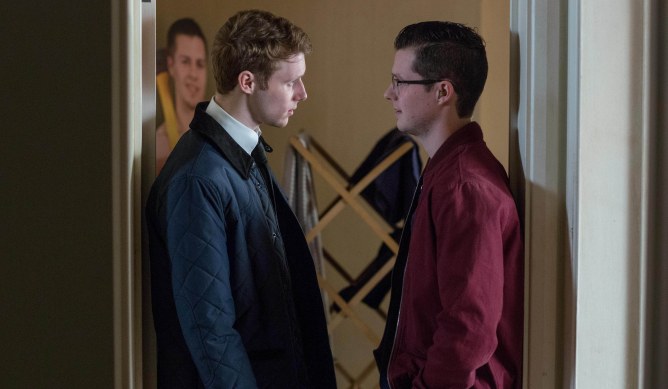 by Pascale Day
#Episode
For all the best videos, memes and shareable news!