by the editorial team Published on 12 December 2011 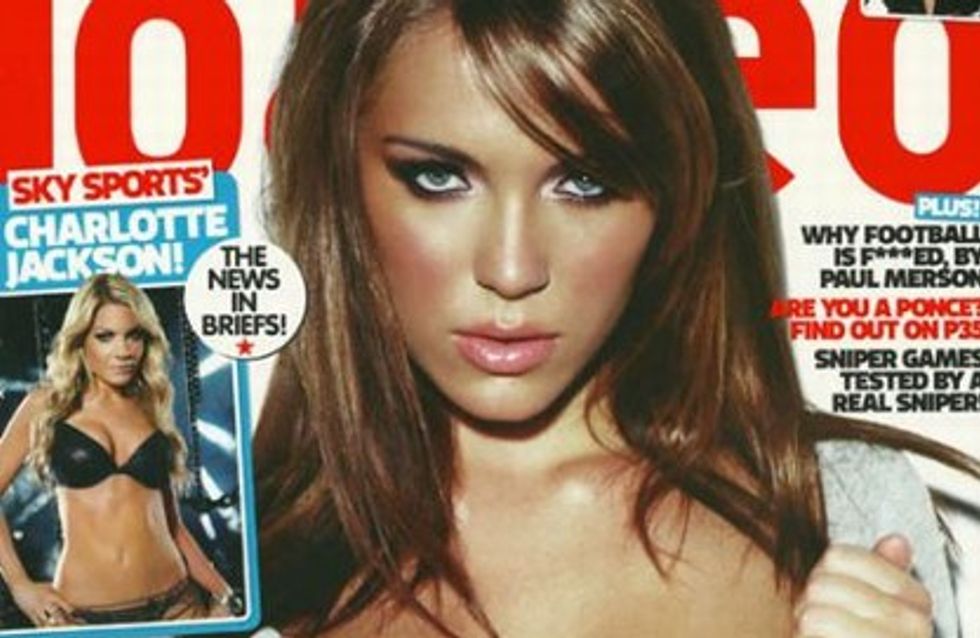 Harmless banter or the stuff of sexism? Lads mags are something that every teenage boy and young man dabbles with, flicking through the pages of Loaded, FHM and Nuts can seem like a great way to pass the time if they're lacking any sort of real woman in their life.

But a new study has found that the language used in men's magazines is shockingly sexist and worst of all, similar to the attitudes expressed by rapists.

Psychologists from Middlesex University and the University of Surrey found that when presented with descriptions of women taken from lads’ mags, and comments about women made by convicted rapists, most people who took part in the study could not distinguish the source of the quotes. When taken out of context it seems the words used in men's magazines can be interpreted very darkly.

The research due to be published in the British Journal of Psychology also revealed that most men who took part identified themselves more with the language expressed by the convicted rapists rather than that of the lad's mags.

With most young men reading this material as part of their journey into manhood, these findings make for worrying reading.

Psychologists presented men between the ages of 18 and 46 with a range of statements taken from magazines and from convicted rapists, giving the men the source of the quotes in only some cases.

The researchers also asked a separate group of women and men aged between 19 and 30 to rank the quotes on how derogatory they were, and to try to identify the source of the quotes.

Men and women rated the quotes from lads’ mags as somewhat more derogatory, but generally couldn’t categorise the quotes more accurately than if guessing.

Dr Miranda Horvath and Dr Peter Hegarty from Middlesex University argue that lads’ mags could normalise hostile sexism, by making it seem more acceptable when its source is a popular magazine.

Dr Horvath, lead researcher from Middlesex University, said: “We were surprised that participants identified more with the rapists’ quotes, and we are concerned that the legitimisation strategies that rapists deploy when they talk about women are more familiar to these young men than we had anticipated.”

Due to concerns about their content, from February this year many major supermarket chains and petrol stations in the United Kingdom agreed to place lads’ mags on the top shelf, out of the eye line of children and some have installed modesty boards to hide front cover images.

But the measures to protect children do not address the concerns born out by the findings of the research and Miranda Horvath, is concerned that lads’ magazine editors are not working hard enough to moderate the content of their magazines.

She says: "A lot of debate around the regulation of lads’ mags has been to do with how they affect children but less has been said about the influence they have on their intended audience of young men and the women with whom those men socialise."

"These magazines support the legitimisation of sexist attitudes and behaviours and need to be more responsible about their portrayal of women, both in words and images. They give the appearance that sexism is acceptable and normal - when really it should be rejected and challenged.

"Rapists try to justify their actions, suggesting that women lead men on, or want sex even when they say no. There is clearly something wrong when people feel the sort of language used in a lads’ mag could have come from a convicted rapist.”

What do you think? Are you happy for your man to read lads' mags? Is the language mostly harmless banter and is this study scaremongering? Or is there a genuine need for address these issues?

Leave a comment and let us know what you think!