by the editorial team Published on 29 March 2010 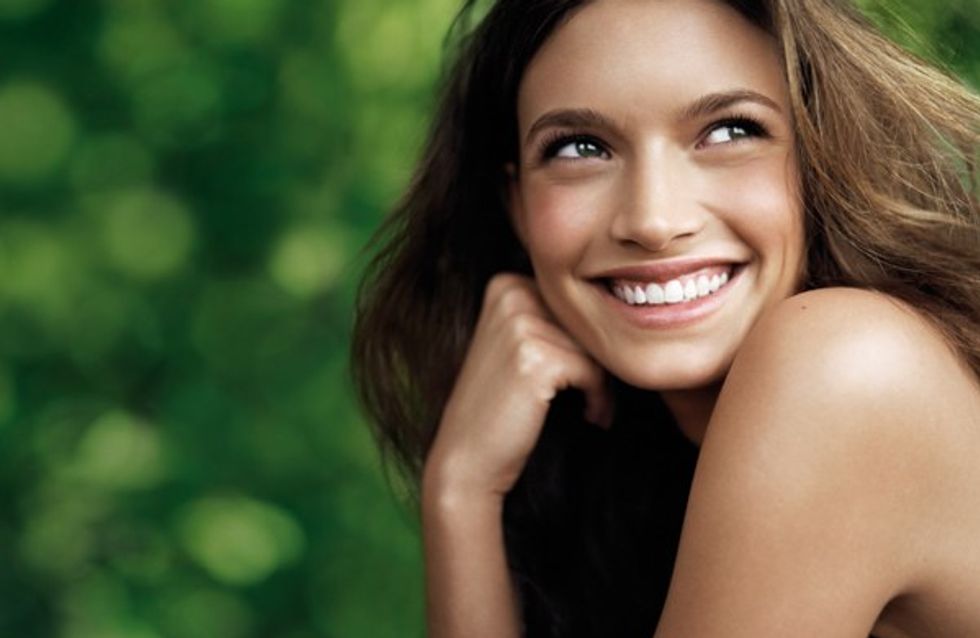 The term 'fair trade' has been around for several years now: fair trade coffee, clothing, bananas, etc... most of us know a bit about the products but not a lot about the principles of this new way of trading. We take a closer look.

What is fair trade?
Fair trade is a movement that originated in the Netherlands at the beginning of the 1960s to encourage fairer trade between the North and the South. Little by little, this new vision of trading swept across Europe and North America, becoming a global approach.
Today, the aim is to help small producers survive in the world economy by guaranteeing working conditions and decent revenues, and helping them respect the environment.

Definition
It's difficult to summarise all of the principles and issues around fair trade in just a few lines since it has such a wide scope. Therefore, in 2001, the leading four international fair trade organiations (FLO, IFAT, NEWS, EFTA) agreed on a common definition:
"Fair Trade is a trading partnership, based on dialogue, transparency and respect, that seeks greater equity in international trade. It contributes to sustainable development by offering better trading conditions to, and securing the rights of, marginalized producers and workers - especially in the South. Fair Trade organisations (backed by consumers) are engaged actively in supporting producers, awareness raising and in campaigning for changes in the rules and practice of conventional international trade."

The 10 principles of fair trade
- Create commercial opportunities for producers who are in an economically-disadvantaged situation
- Apply transparency and accountability to trade
- Develop workers' independence
- Ensure the promotiion of fair trade and increase public awareness of it
- Commit to applying a fair price, agreed on through dialogue with the producer
- Practice gender equality within organisations
- Respect working conditions
- Respect the United Nations Convention on the Rights of the Child
- Encourage eco-responsible practices and protection of the environment
- Pursue ethical trade relations.

Labels
To help the consumer make fair trade purchases, there are several labels which are independent from brands and which certify that products are produced fairly. They show that the manufacturer is committed to respecting certain quality controls, the planet and working conditions.
The problem, however, is that no official label exists, which means we have to take the brand's word. Be careful with brands who create their own logos, independent of any control.