by Maria Bell Published on 22 September 2014 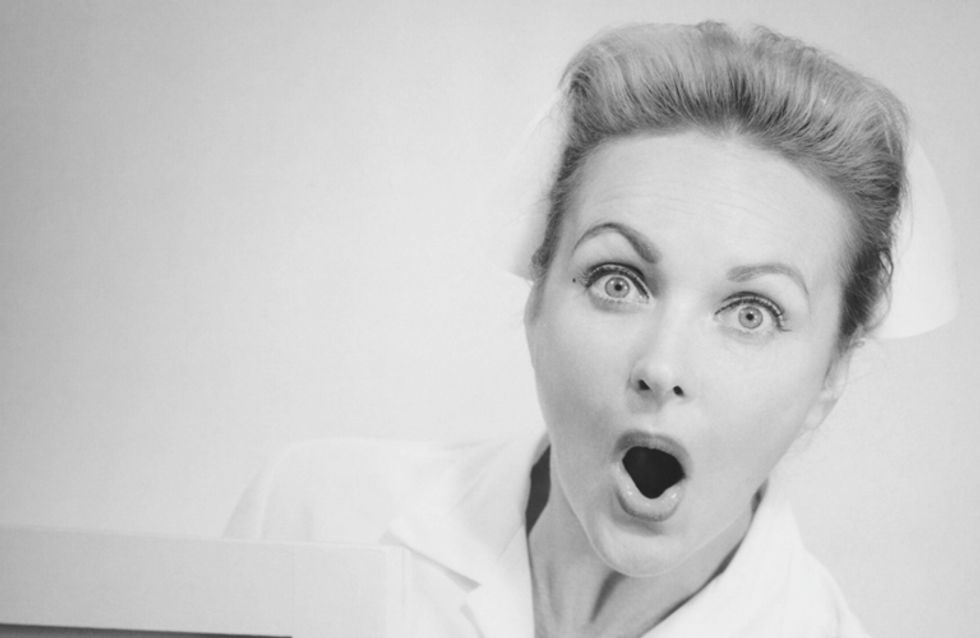 After emailing over 50 different surgeons, a woman has successfully had cosmetic surgery to give herself a third breast. Now there's a sentence we never thought we'd be writing.

Twenty-one-year-old massage therapist Jasmine Tridevil reportedly had the operation to become more "unattractive to men" after not wanting to date anymore. Bit extreme but we'll go with it.

She told Real Radio FM that she contacted over 50 doctors before she found one willing to perform the procedure. Even then she had to sign a non-disclosure agreement - it figures.

“My mum ran out of the door. She won’t talk to me. She won’t let my sister talk to me. My dad… he really isn’t happy. He is kind of ashamed of me but he accepted it,” she says.

She has now hired a camera crew to follow her around and according to The Huffington Post, she hopes to pitch the show to MTV. Of course she does.

As speechless as we are? Tweet us your thoughts to @sofeminineUK.