Home / Women in Focus / Key debates / This Male Boss Sent A Sexist Email About His Female Employee, Accidentally Copied In The Whole Office

This Male Boss Sent A Sexist Email About His Female Employee, Accidentally Copied In The Whole Office 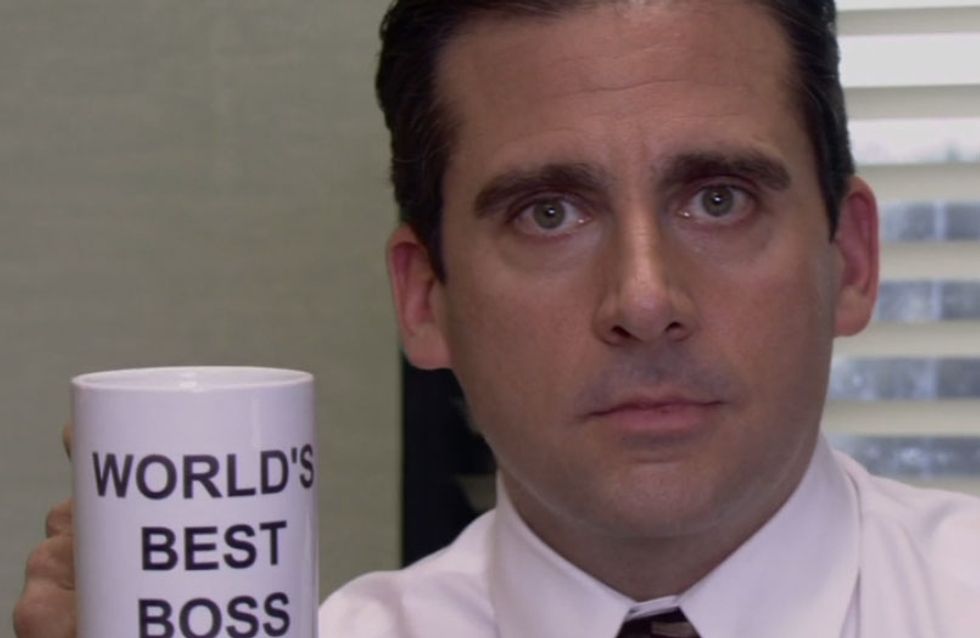 Sexism in Hollywood is no secret, from actresses being fat-shamed to the massive disparity between male and female co-stars - but just because it's out there in the open, it doesn't make it any less frustrating. So when a female Hollywood assistant exposed her horribly sexist boss, of course it went viral.

Rosette Laursen was working at an LA talent agency and had emailed her boss to ask if she could take the 8th March ​off - which many will recognise as International Women's Day. In a post that now has 3,000 likes and over 1,000 shares, she explains that she wanted to take the day off to participate in the 'Day Without A Woman' movement, which seeks to demonstrate the value of women in the workplace and in society, despite being paid less and experiencing greater levels of discrimination, sexual harassment and job insecurity.

In the email she sent to her boss she told him that she would love to 'spend the day writing, as my career goal is to be a TV writer, and unfortunately writers' rooms are very dominantly male'. As she would be spending a day off when the notoriously busy 'pilot season' was ending, she also wanted to make clear that as she would be writing, she was still working for free. Essentially, she took an unpaid sick day.

Her boss had a few unsavoury things to say about this - but instead of just sending the email to two of his male co-workers, he accidentally sent it to the whole office. Oof.

"Are you fucking kidding me. At the end of pilot season. Someone should sew her vagina shut. I’m never hiring a girl ever again," his super cringy email starts. But man, does it get worse...

"No bonus for anyone that strikes or leaves early in pilot season. No one is striking in show business we are all against Trump. And women are considered diverse and being shoved in as writer and directors. Zach who is a Jewish male is being pushed out. Uppity Selfish Cunt. Heather went to work. I’m sure anyone at a casting office or agency would be fired."

Seriously. Just for asking for a day off.

Upon realising his mistake, the boss then tried to backtrack with a frankly awful barrage of texts to Rosette in which he says, "If you come back we can play Nazi death camp. You can beat me and put me in the oven. I'm truly sorry."

And Rosette, being the badass she is, chose to quit right then and there. And so, to sum up, we think we're in love with her.

Would you do what Rosette did? Let us know! @sofeminineUK

'Tattoos Don't Define The Person': Nurse's Son Says You Shouldn't Judge Her By Her Ink