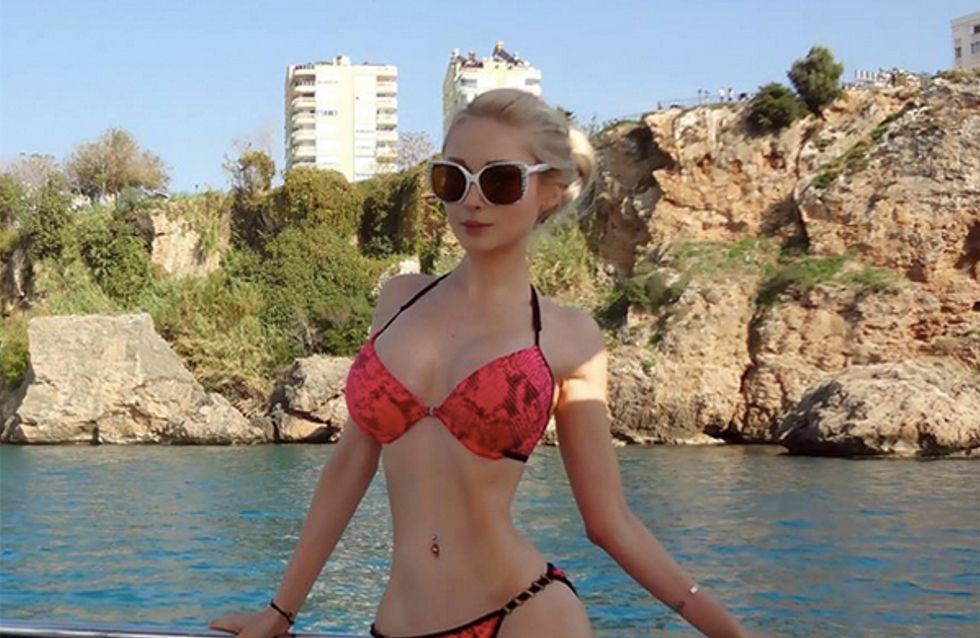 Women sacrifice a lot to look good but living on air rather than food might be taking things a bit too far. Not for ‘human Barbie’, Ukranian model Valeria Lukyyanova who has admitted giving up food and water. Yikes.

A few years ago, Valeria Lukyyanova started on her quest to become the ‘human Barbie’ after stating she yearned to be 'the most perfect woman on the internet’ and believing Barbie is the epitome of perfection. Obviously.
​

Despite denying any surgery, her enormous breasts, tiny nose, skeletal arms and barely-there waist have attracted a huge online following, of over 900,000 likes on the Facebook page alone. But her already strange lifestyle has been slightly overshadowed by her latest admission.

Supposedly trying out the ‘Breatharianism’ diet, where converts live on light energy and air rather than the more traditional, somewhat necessary approach of food and water. It seems fair to say that the controversial model’s quest for her Barbie doll looks have gone to a whole other level. 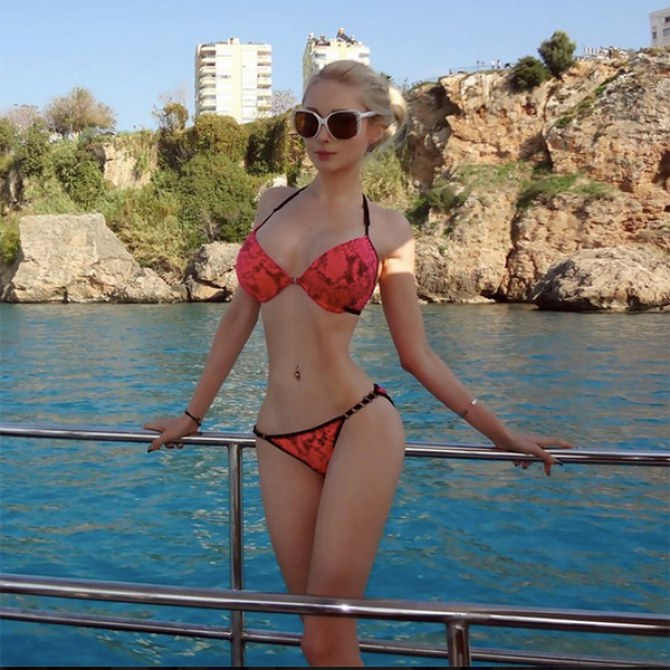 She told the Daily Mail online that, "In recent weeks I have not been hungry at all; I’m hoping it’s the final stage before I can subsist on air and light alone.’

But she’s not the only one, a few weeks ago, deranged Barbie obsessed Blondie Bennett announced that she was taking hypnosis to make herself more like the 'brainless air-head' Barbie is supposed to be.

Blondie said: "She has the best life. All she does is shop and make herself look pretty - she doesn't worry about anything.

"I've had 20 sessions and I'm already starting to feel ditzy and confused all the time. 'Recently I went to pick a friend up at the airport and couldn't remember if I needed to go to departures or arrivals. I also got lost for three hours driving to my mum's house - the house where I grew up."

Oh and by the way, Valeria told VICE reporters that she believed she was an alien, had out of body experiences and could communicate via light rays. 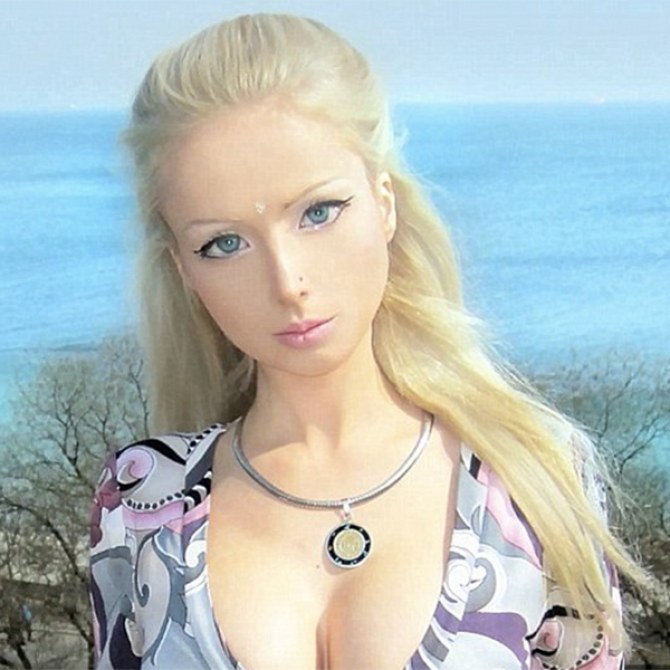 Has the world gone mad?