by the editorial team Published on 10 October 2011 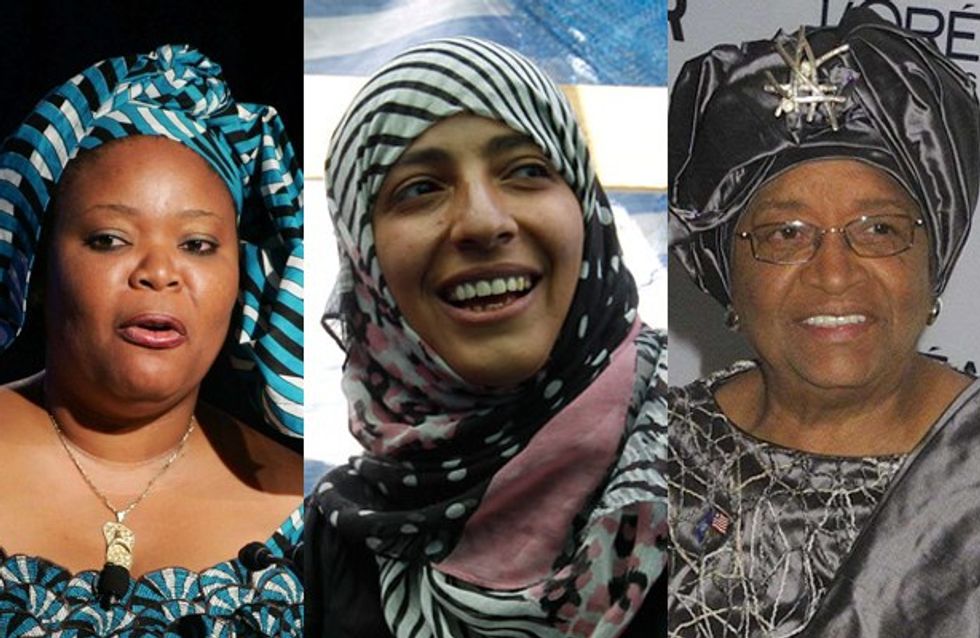 This year's Nobel Peace Prize 2011 has been awarded to three pacifist activists and defenders of women's rights:

Women's rights given pride of place

The Nobel Committee had plenty of choice this year with a record number of nominations: A whopping 241 people where nominated but the identities are always kept secret.

While many experts would have put their money on key dissidents involved in the Arab Spring (the uprisings across the Middle East and North Africa that began in the spring), Thorbjoern Jagland, the president of the Nobel Committee preferred to honour a more "unifying" fight.

This year the peace prize has been given to honour women's struggles and the great work being done towards peace and equality for women in developing nations Liberia and Yemen.

The Nobel Committee praised Ellen Johnson Sirleaf, Leymah Gbowee and Tawakkul Karman for their "participation in peace-building work" through their "non-violent struggle for the safety of women and for women’s rights" and they also emphasised that "we cannot achieve democracy and lasting peace in the world unless women obtain the same opportunities as men."