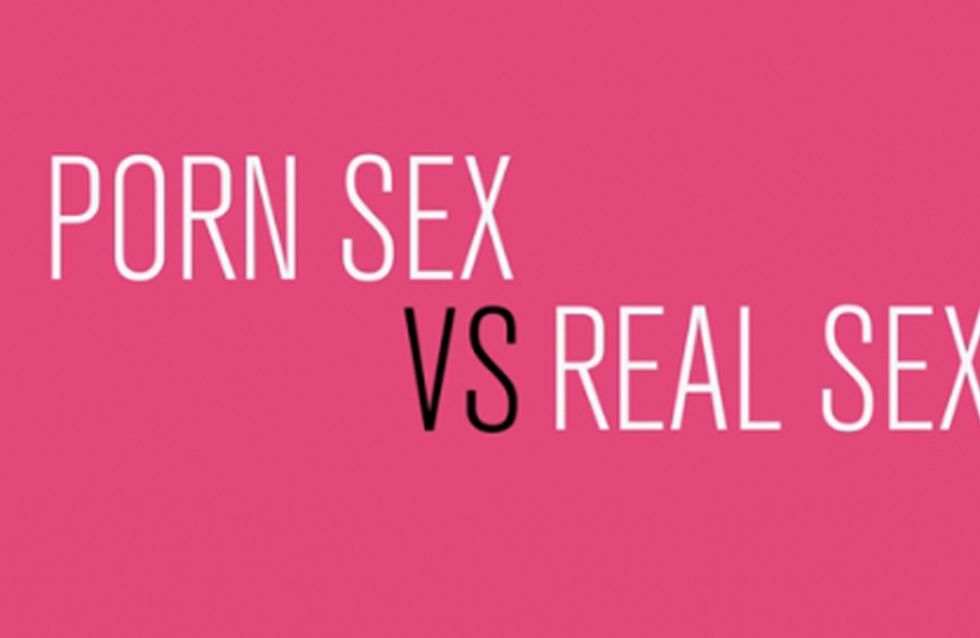 You might think that this is a pretty obvious distinction but actually - and rather worryingly - many people in our society are increasingly feeling the effects of this getting blurred. So let's take a look at this video.

And the second, well that really there's nothing you can't explain with food. Amen.