Single, Young And Paying For Sex? What Men Are Really Up To At The Weekend

by the editorial team Published on 1 December 2014 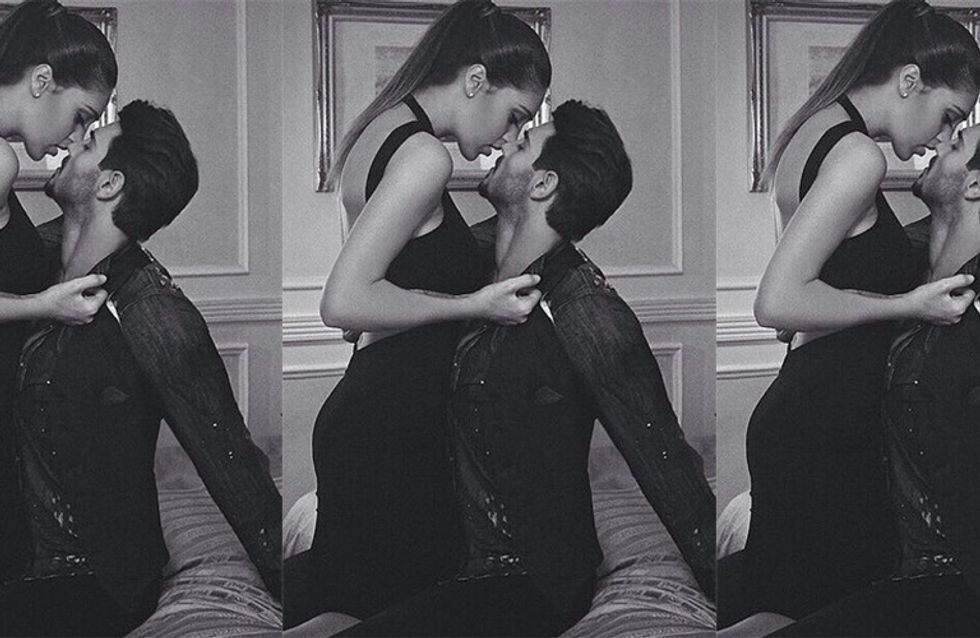 Old perverts and geeky men that lacked the confidence to speak to women USED to be the image I had of men who paid for sex. This new report changes everything.

For me, paying for sex is something that is far removed from my day to day life. I was ignorant to believe it only happened in the Red Light District in Amsterdam. However, a recent study by UCL showed that 1 in 10 British men are paying for sex. And these men are between the ages of 25 and 34 - that’s the lonely old man myth out the window.

It’s seemingly apparent that more and more men would rather make sex transactional, as it means they don’t have to make the effort with emotional, worthwhile relationships. They don’t need to bother talking to a girl, getting to know her, going on dates or feeling all that nice butterfly stuff that happens when you are with some one who you like and who likes you back. They don’t need to feel any sense of security, nor do they want to have sex knowing that the other party is sincerely enjoying it. Sex for these men is all about instant gratification, getting what they want when they want it and paying for the kind of sex that girlfriends and one night stands might not be up for. For these men all I feel is pity.

No matter if there's a high risk of sexually transmitted infections, the women have been trafficked or aren't even seeing their fair share of the transaction price, these guys don't even feel a sense of shame after the event. I know it's been the oldest business in the book but knowing that the very same guys we could be dating could be getting their sex fix via prostitutes is enough to make my skin crawl.

So maybe I'm being too harsh, maybe in this fast paced society that we live in, men just don’t have time to pursue relationships, the long hours at work, the pressure of life , and with women playing hard to get. * rolls eyes*

Partner psychologist Sam Owen of Elite Singles, is more understanding and more knowledgeable than I am, so here are her reasons for why young men are paying for sex.

Living in a digital era has brought about a sort of dependency on instant gratification. These young guys have become used to so many things being accessible within minutes, hours or 24 hours, perhaps they feel sort of entitled to have anything they want, right now! This of course can lead to psychological issues in general where we become impatient, irritable, and lose sight of the big picture.

There is a subtle attitude shift taking place in relationships, careers and life in general. It’s this idea that if I can’t get what I want from you in my short time frame of expectancy, then I will find another person who can and will provide it quicker and easier.However if these men really want a solid romantic relationship but trade it for instant, paid sexual encounters,they are likely to miss out on achieving important relationship goals.

Paying for sex acts as an emotional suppressant for some young men. These men avoid having to confront their fears, concerns and negative emotions by subjugating them. Humans will use alcohol, prescription and illegal drugs, food, sex with an escort, obsessive cleaning, over-working and even social media, to make everything feel okay, when deep down it is not. Suppressing the problem does not make it go away. It usually deepens it.

Why do you think so many young men are paying for sex? Tweet us @Sofeminineuk

The article was written by Tolani Shoneye. Tweet her @tolly_t