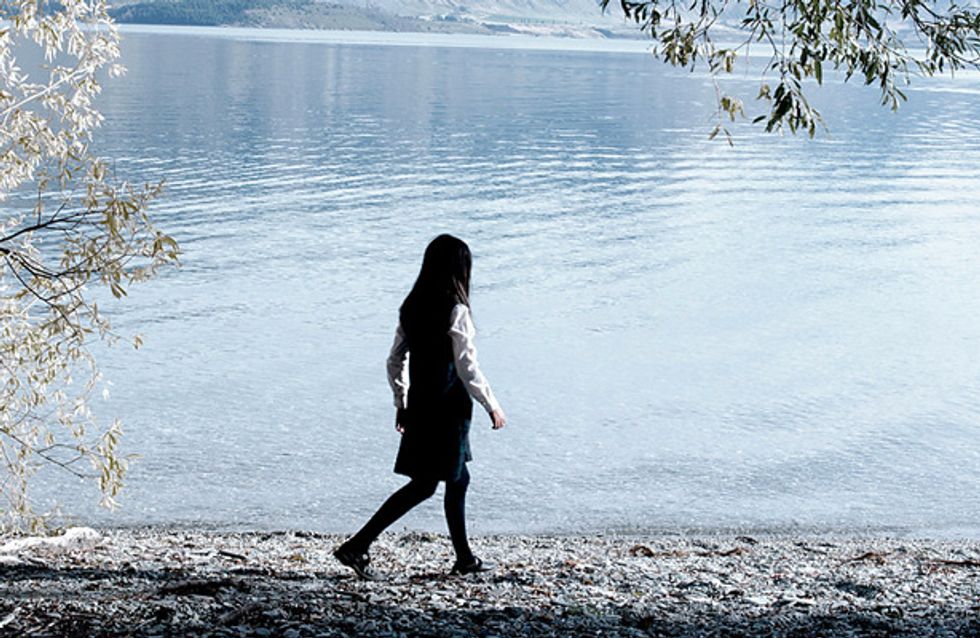 When you turn on the TV nine times out of ten you’ll be watching a sexy leading lady. That’s of course IF there are any female leading ladies to begin with. But that’s something that Oscar-winning writer and director Jane Campion is looking to address, and she does so with panache in beautifully shot six-part mini-series Top Of The Lake. We're obsessed!

Fearless, engaging and relevant, Top Of The Lake is an unsettling female-focused crime drama set in the small, remote town of Laketop, New Zealand.

Starring Elisabeth Moss (best known for playing Mad Men’s Peggy Olson) as Robin Griffin, a detective who returns to her hometown to visit her cancer-ridden mother.

She’s a complex, fallible and headstrong character who ends up getting pulled in to investigate the case of pregnant 12-year-old Tui, who tries to kill herself and her unborn baby in a freezing lake before disappearing entirely.

As Robin tries to get to the bottom of things, she finds herself horrified by the brutal and sexist attitudes of the local men, who uniformly believe that the women in the town are nothing more than broodmares and playthings. 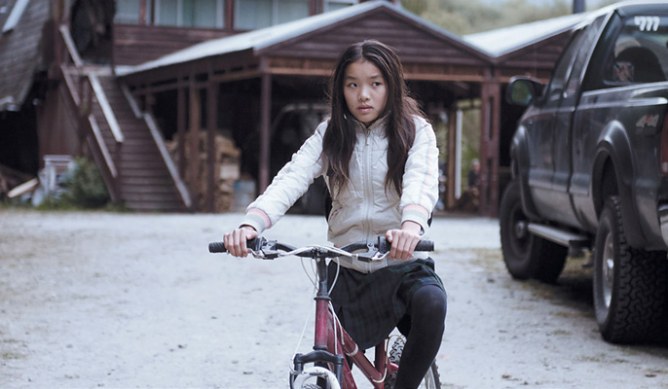 This misogynist sentiment pervades everything – even the detective senior sergeant in charge can’t resist making a crack about how Tui can’t get into any more trouble, because it’s not like someone can get her pregnant again.

The problem the men have with these females is that they are over-forty and “unf*ckable”, but these women – who are rarely given screen time on TV or film – importantly reflect society’s obsession with youth and sex.

The clashing of these communities and the mystery of Tui's pregnancy and disappearance become a platform for exploring all kinds of attitudes towards gender dynamics, sexism, age and power.

Top Of The Lake has garnered rave reviews in its native New Zealand, Australia, the U.S., and now in the U.K. where it’s currently being shown on BBC2.

It’s exciting to see prominent female filmmakers able to create such engaging, relevant, female-focused TV programmes about important subjects which are more often than not overlooked or brushed under the carpet.

Good work Jane Campion, can we have some more please?
​

Did you watch Top Of The Lake? What did you think of it? Tweet us @SofeminineUK... 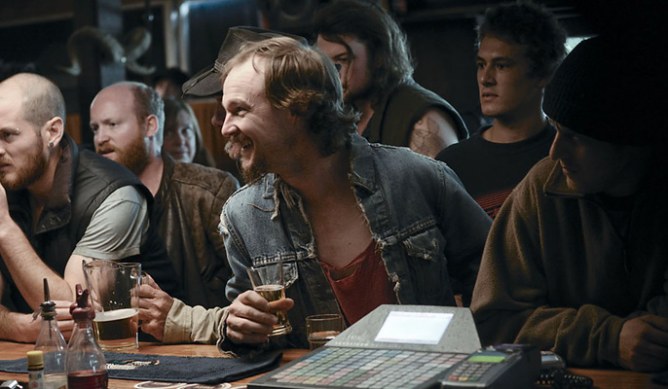