10 Female Authors We Love Under The Age Of 30

by Emmy Griffiths Published on 6 March 2015 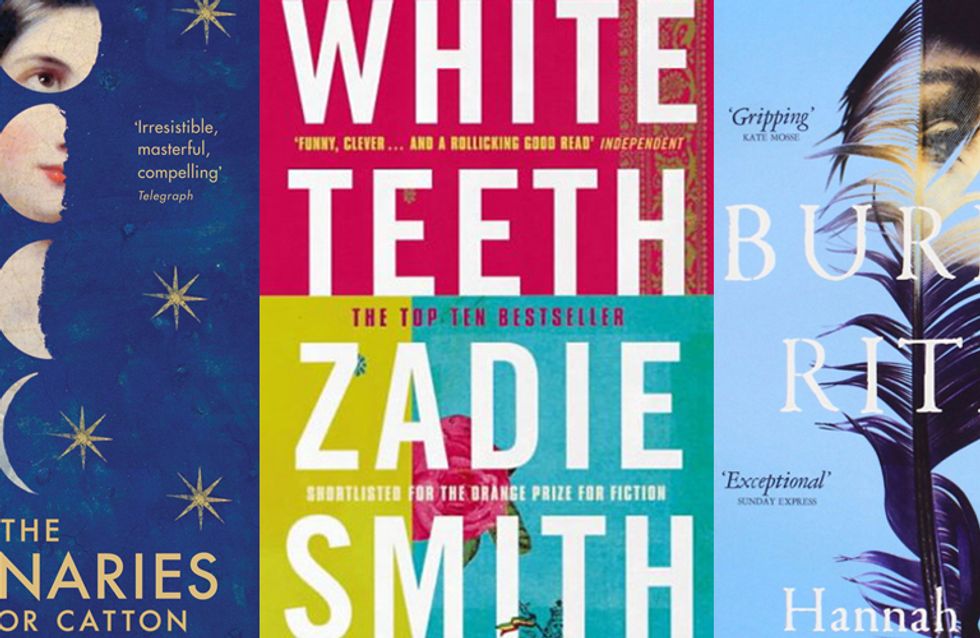 Ever thought about writing a novel? Do you have 600-and-something words of a failed start attempt sitting on your desktop? Don't despair and open that file back up, because to celebrate International Women's Day we're taking a look at the women who inspired us by making it big in their teens and twenties with their debut novels, proving that anything's possible.

Samantha was twenty-two when her first novel, The Bone Season, was published in 2013.

She also signed a HUGE book deal with Bloomsbury publishing when she was only twenty-one for the first three books in her planned series of seven. The second book in the series, The Mime Order, came out this year and is just glorious. We’re going to be waiting at midnight in bookshops by the time of her fourth book, mark our words!

Lena Dunham is best known for her HBO creation Girls, which follows the lives of four friends and they live out an extremely unglamorous version of Sex in the City in New York City.

However, at age twenty-seven Lena also released her first memoir Not That Kind of Girl, which is chock full of wit and will make you laugh more than once, guaranteed.

If you don’t like reading, you could always use Eleanor Catton’s debut 832-page novel, The Luminaries, as a Dumbbell. It’s a huge, complex mystery following young prospector Walter Moody as he accidentally becomes embroiled in a series of strange crimes. Oh, and Eleanor was twenty-eight when she wrote it.

Tea was 24-years-old when her novel, The Tiger’s Wife, was published. Winning the British Orange Prize for Fiction and a finalist for the US National Book Award for Fiction, sometimes we wonder why we’re not Tea. Sniff.

Veronica Roth has published three hugely successful novels as part of the Divergent franchise, sold the film rights, and is loved by tweens all over the world and she's only twenty-six! So that young adult idea you've been mulling over for years? Time to give it a review!

Hannah was twenty-eight when her debut novel Burial Rites was released. Following the life of a woman condemned to die for the murder of her employer, the novel is full of ambiguity. So did she do it? You won't stop reading until you find out...

The DUFF was published in 2010 when Kody was just 14-years-old. Now she's 19 and her novel has been adapted into a movie. A MOVIE. Just watch the trailer for the movie that 19-year-old Kody made happen. What were you doing when you were 19? We were sleeping till three then watching Gossip Girl for six hours, ourselves.

Marie's debut novel, Legend, came out in 2011 when Marie was 26-years-old. Keep your eye out for it, because it's set to be the next big Hunger Games franchise you won't be able to avoid!

Helen was just 20 when her debut novel, The Icarus Girl, was released. She was studying for her A-levels at the time for crying out loud!

Have you read any of these books? What did you think? Tweet us @sofeminineUK!

17 Things All Book Nerds Know To Be True