by Emmy Griffiths Published on 6 November 2014 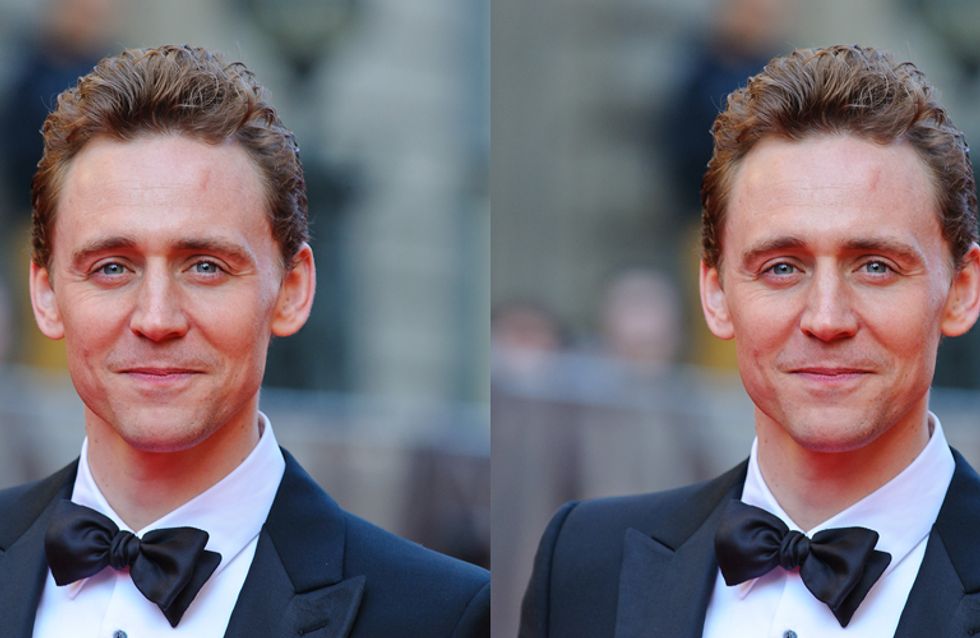 Yes Benedict Cumberbatch is officially off the market as he wed his frankly awesome theatre director and actress fiance Sophie Hunter on Valentine's Day. Although he should be marrying you instead, we are ready to rebound! Benedict might be planning on having his Cumberbabies with someone else, but there are still plenty of eligible celebs you know will fall in love with you at first sight…

Despite rumours that the 37-year-old is dating Selena Gomez, Orlando Bloom has been single and ready to mingle since his divorce from Miranda Kerr.

33-year-old Captain America Chris Evans hasn’t been in a relationship since 2013. It’s time you changed that.

24-year-old Liam must be looking for love since his split from Miley Cyrus, and we are the ones to give it to him.

Just imagine your children with those blue, blue eyes and age-defying skin, with the hair of the Gods and the souls of an artist.

There’s not a star in heaven that we can’t reach. So an engagement to Zefron shouldn’t be TOO difficult!

Despite being one of the most eligible man on the planet, Leo hasn’t ever quite found love. He has found plenty of supermodels, but YOU can be the one to change his playboy ways!

Yep, the sexy Prince is still up for grabs. Bonus: HE’S GINGER.

We imagine married life with Tom Hiddleston would be eating a lot of cheese in Paris, attending Premieres in couture and listening to him do his Loki impression. Basically, could life be any better than being married to this guy?

He might not have shown up to Taylor Swift’s 21st Birthday Party (listen to The Moment I Knew by Taytay for more info), we would still love to be Jake’s wife. Jake. Call us.

If you are a mega nerd, just imagine role-playing with 34-year-old Chris Pine AKA Captain Kirk. Beam us up Chris!

He treks to the South Pole, went to uni at Leeds Met and won our hearts by playing Eric in True Blood literally YEARS ago. We’ve known we’ve been meant to be since 2008, it’s definitely time he realised the same!

37-year-old Michael Fassbender is arguably what perfect looks like, and therefore it’s only right that we should be able to look at him every day. Whilst he’s bringing us breakfast in bed.

24-year-old Alex Pettyfer is maybe best known for his role in Magic Mike, where he plays a really, really sexy stripper. Do we need to go into further details about why we need to marry him as soon as possible?

29-year-old Max Irons is not only incredibly handsome and an amazing actor, his father is also Jeremy Irons, who voiced Scar from The Lion King. IMAGINE THE CHRISTMAS DINNERS WITH THAT.

You’d definitely be #TeamPeeta then wouldn’t ya?!

JLaw is a tough act to follow, but Nicholas Hoult and the Hunger Games actress are long over and it’s time he moved on…with us.

If anyone was born to be a modern day Austen gentleman, it’s this guy. Just imagine him telling you he wants to marry you. Close your eyes and dream…

We need him and his Irish accent in our lives now. NOW.

Marriage to this guy would be so much fun. Rupert has his own ice cream van, and we’ll bet he lets you eat as much as you like. Basically: marriage to Rupert means ice cream.

Who would be your ideal hubby? Tweet us @sofeminineUK!