7 Things We Hope Happen On The Season Finale Of "Girls"

by Teddi Ginsberg Published on 17 March 2014 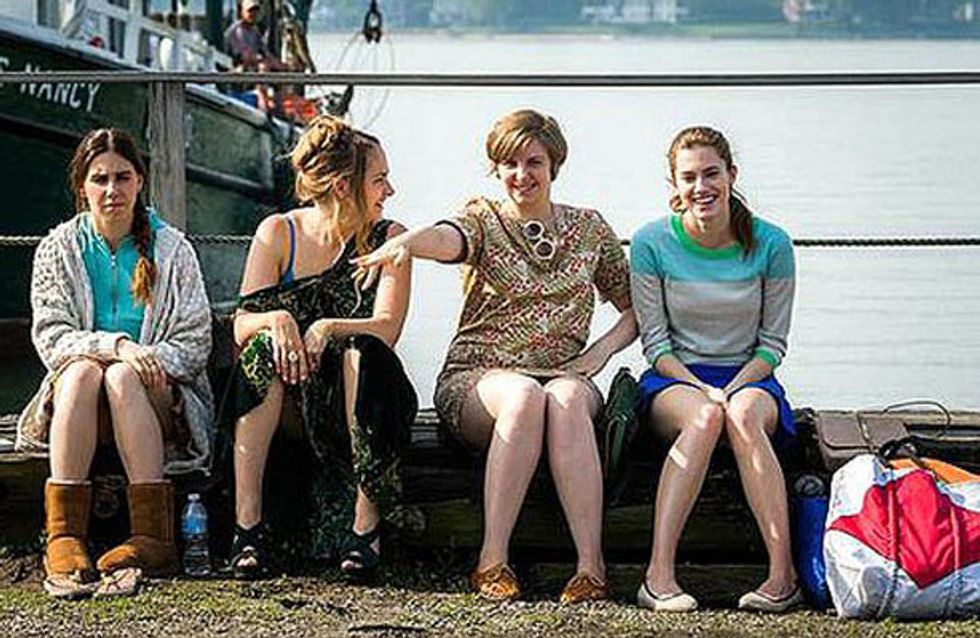 The season finale of Girls is quickly approaching, and though we've seen a lot go down with the girls (and guys) this season, here are a few more things we're hoping will happen.

Adam kills it in his Broadway debut

He's got that accent down pat. Now if he could just get Hannah to leave him the hell alone so he can practice his lines!

Good ol' Shosh has been on the verge of a complete breakdown all season, and we hope she finally lets loose in the finale.

First she slept with Ray, Shoshana's ex - definitely a violation of girl code. Now, she's coming onto Desi, who has a girlfriend. As much as we love her, we think it's about time that Marnie got caught red-handed - and not just by Hannah.

Desi ends it with Clementine

She's got an awesome name, but other than that, we're not loving her. We want to see this stallion solo.

Jessa has a breakthrough (and moves out)

She went to rehab. She got a job. She took more drugs. She got sober again (we think?) and landed a new job. We're hoping she finally cleans up her acts and pulls it together, once and for all. We also think it's about time she got her own place. Poor Shosh.

Hannah gets a grip

She's been a spoiled brat all season, from treating her parents poorly to quitting her awesome job at GQ. When will Hannah finally get a reality check?

What are you hoping for on the season finale of Girls? Tweet us @sofeminineUK!

by Teddi Ginsberg
For all the best videos, memes and shareable news!

Emma Stone and Andrew Garfield
by the editorial team

15. The one where he feeds false hope
by the editorial team

Sebastian de Souza a.k.a. Matty Levan, then
by the editorial team