Amber Heard and Johnny Depp like to keep their relationship to themselves - but now the actress has addressed her romance in a new interview. She's also been speaking about her bisexuality and the fact we don't choose who we love.

Amber Heard has been talking about love and her relationship with Johnny Depp.

As such a high profile pairing, every inch of Amber and Johnny's romance is watched by the press.

And though many stars would be angry at the constant attention, this Hollywood A-Lister can accept that we're interested.

She told The Edit: "If I didn’t want to be scrutinised, I would have just stayed in Texas. It’s way easier to do what people expect of you."

Amber and Johnny were very secretive about their relationship at first, which could have been because of his split from Vanessa Paradis in June 2012.

Johnny dated Vanessa, 40, for 14 years and she’s the mother of his two children, Lily-Rose and Jack.

But now Amber and Johnny seem a lot more happy about going public - last month they were spotted out for dinner with Bruce Willis and his wife Emma Hemming at a posh London restaurant. 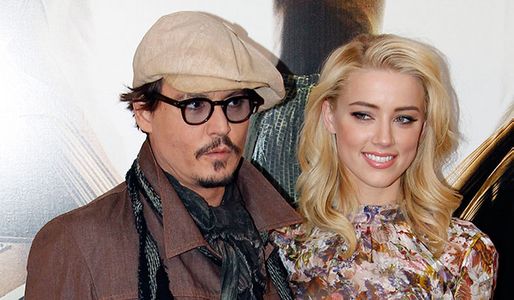 Johnny Depp confirms his relationship with Amber Heard
Johnny Depp is not someone who enjoys the spotlight, but it seems he is finally ready for the world to know about his romance with Amber Heard. Nearly a year after his split from Vanessa Paradis, Johnny stepped out with his The Rum Diary co-star at a gig in LA.

Though Amber decided to skip red carpet duties at the premiere of Johnny's new film The Lone Ranger, she was happy to step out hand-in-hand with her man that evening.

Amber continued to the mag: "I have always had very, very good relationships and good break-ups. I have never been part of a situation where there was mistrust, or betrayal.

"Going into relationships is just as difficult as coming out of them. I have never been in the situation where the two have overlapped. I can’t imagine how difficult that would be."

Amber went on to talk about her bisexuality and how she feels it's important not to hide that side of her.

The actress came out in 2010 and dated photographer Tasya van Ree from 2008 until 2011 - a time in her life she obviously looks back on fondly. 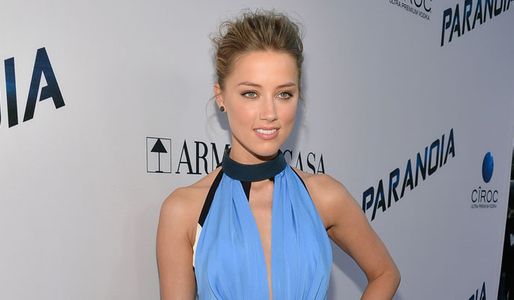 "I will never beg for an easy classification or label for that moment in my life, or assume to know what the future holds for me.

"I have always been and always will be just who I am and I will never fake anything for anyone."

"But I also felt I had a responsibility to not appear to be in hiding. I watched people around me succumb to hiding and hiding denotes shame. I feel, and felt, zero shame. We all love who we love; we don’t choose it."