Amy Winehouse to fight for Blake

by the editorial team Published on 26 February 2009 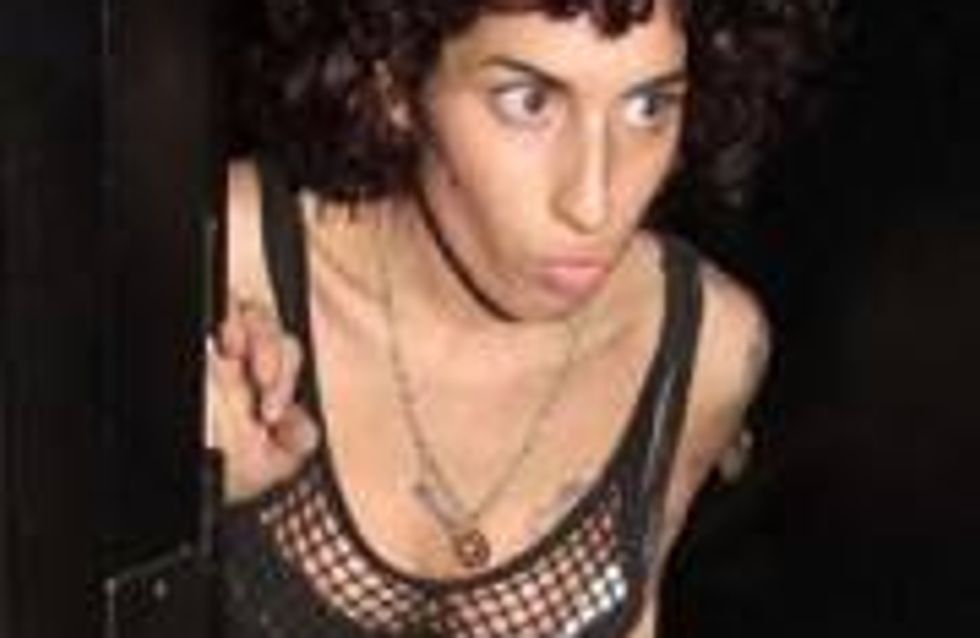 Amy Winehouse is set to fly back to the UK to see her estranged husband Blake Fielder-Civil, after he was released from prison yesterday (25.02.09).

Amy Winehouse is to fly home to see her husband after he was released from jail yesterday (25.02.09).
Blake Fielder-Civil left Suffolk's Edmunds Hill prison where he was met by his mother Georgette and is now set for crunch talks with Amy about the future of their marriage.
Amy reportedly didn't know about her husband's release and has now pledged to travel back from St. Lucia, where she has been on an extended holiday since December.
A friend of Amy told Britain's The Sun newspaper: "Hearing Blake was out brought lots of emotions back for Amy. She feels like she was the last to know he was getting released and that hurt.
"She is desperate to see him again and wants to work things out. She still loves him."
However, Blake has vowed to continue the divorce process he started while in jail, after growing tired of his wife's alleged affairs.
Speaking outside prison, he said of the divorce: "It's all going ahead - but I don't really know what will happen. It's just nice to be out.
"Now I am going to get over my drug habit."
A spokesperson for Amy admitted the singer is unsure if she can win back her husband, saying: "I don't know if Blake will change his plans."
Blake, 26, was given a 27-month prison sentence last July for grievous bodily harm (GBH) and attempting to pervert the course of justice.
He was initially released last November and ordered to enter rehab to be treated for his drug addiction. However, he was sent back to jail just a month later after failing a drugs test.
Blake started divorce proceedings in January after Amy was pictured with other men while on her Caribbean holiday.
He has since changed his status on website Facebook to single, while Amy updated her profile picture to one of them together yesterday.
Amy has also been battling drug addiction while in St Lucia, and her friends are worried about the star's return to the UK and the effects her reconciliation with Blake could have.
The source added: "We are nervous about her returning to London. She thinks the fights and problems with Blake are romantic in a tortured love kind of way. We think it's a bit sad - and very dangerous."
If they divorce Amy could have to pay Blake up to £2 million of her estimated £10 million fortune.