by Emmy Griffiths Published on 17 October 2013 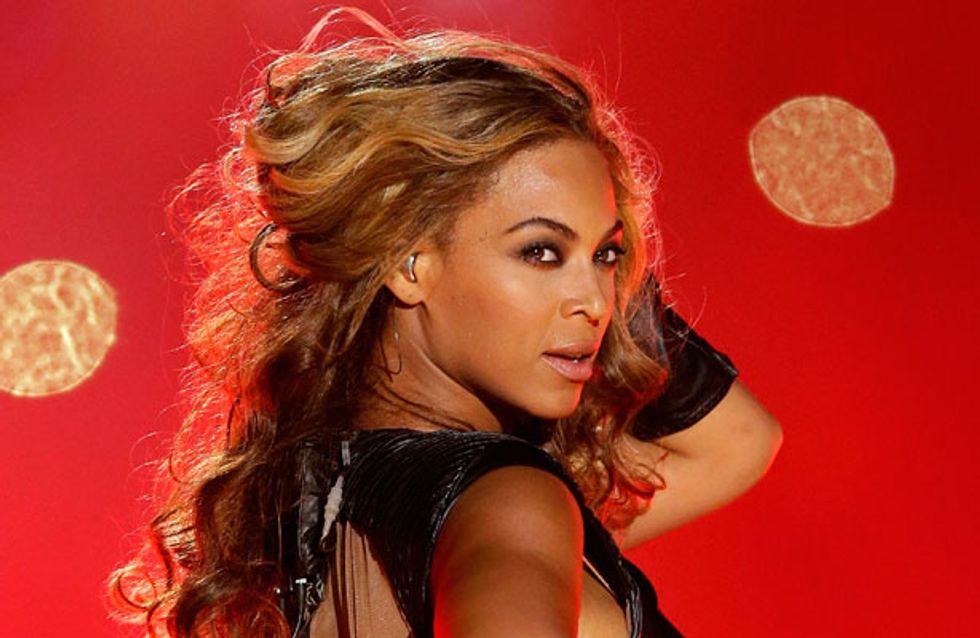 Beyonce is thought to save her inner-diva for her performances. However it appears that her alter ego Sasha Fierce has begun to filter into the real world, as InTouch has reportedly gotten a hold of her list of tour demands, and it is oh-so-slightly over the top. Her requests include an all-white dressing room, a particular kind of scented candle and even kitchen equipment - it seems that B is making the most of her status as one of the most successful artists of all time.

InTouch claims to have gotten hold of Beyonce’s list of tour demands, which is both detailed and long. Really long.

Demands included that the room be furnished all in white, the room temperature “be set at seventy-two (72) degrees” and “Joe Malone or comparable Grapefruit candles (please supply lighter for candles)”. Well that makes sense!

The Single Ladies singer’s team also requested that “all rooms designed for Beyonce’s use must be ‘babyproofed’ (ie. Sharp corners, electrical outlets, etc.)”

​As Beyonce is taking baby Blue Ivy along with her for the tour, this one seems sensible. You didn’t expect Queen B to carry around plug socket covers in her handbag, did you?

The list also requested a second room with “enough room, counter space & outlets to accommodate both hair stylist & make-up artist”, and that “there must [be] sufficient lighting to ensure make-up is applied properly for stage lighting and camera lighting.”

What if this room doesn’t exist? Would they build one?!

It is also said that Beyonce has a major “no-camera” policy, with one source saying: “no one on set was allowed to take any photos.” But hey, who can blame her?

Beyonce doesn’t have to worry about not getting everything the way she likes it as she can definitely afford to get her own posh smelly candles.

The diva's last sold out tour “The Mrs Carter Show” awarded the singer a reported $2 million for each show, and she and hubby Jay Z recently topped Forbes’ list for highest earning celebrity couple, with a combined fortune of $95 million.

You’d think she’d tip the backstage crew some of that for all the trouble they went to in finding her candles though.

Do you think Beyonce’s demands are too much? Tweet us @SofeminineUK 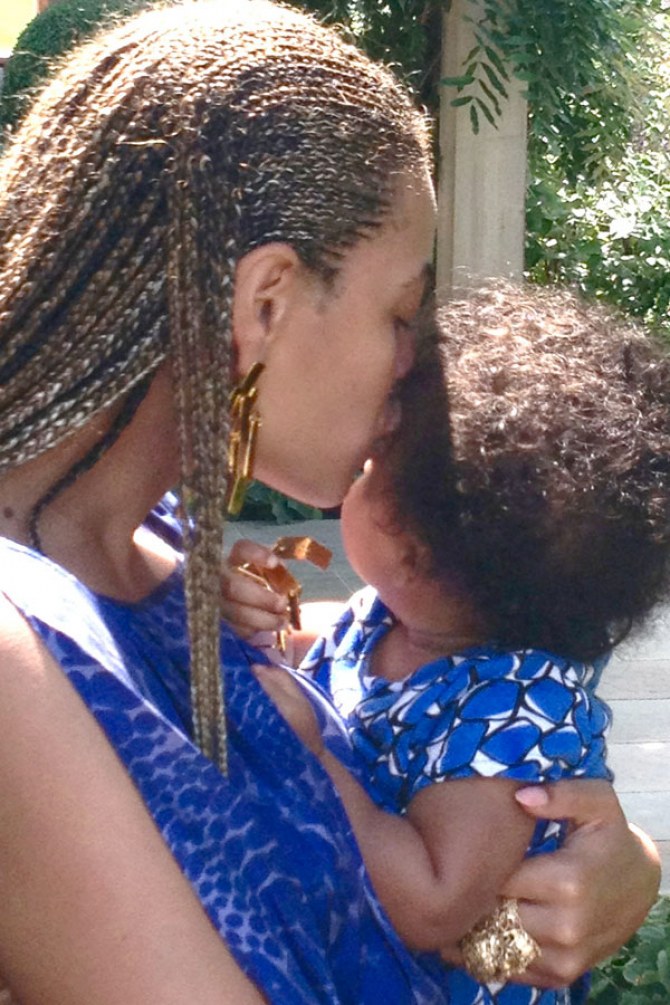