by Emmy Griffiths Published on 10 November 2014 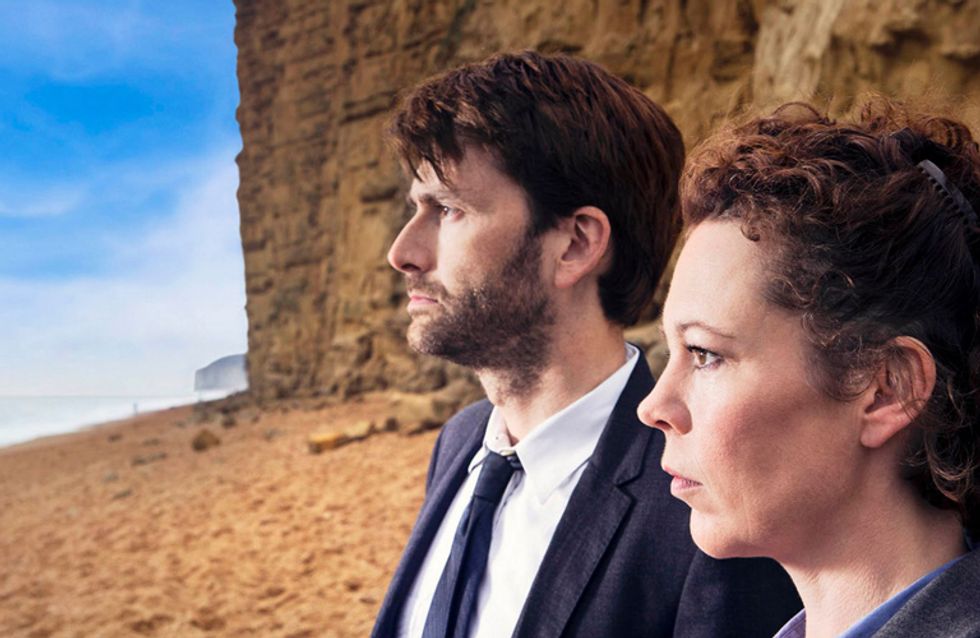 Almost two years after season one of Broadchurch debuted, the detective show that took us all by storm is FINALLY back to creep us all out once more with new teaser trailers...

We've watched, we've waited, we've impatiently tried to give the US version of the show Gracepoint a chance before realising it was EXACTLY the same as the original except that Tennant has an American accent, but now finally ITV has announced the return of the critically acclaimed show Broadchurch with a creepy, enigmatic 20-second teaser of the isolated island with the tag line: "The End is Where It Begins". Check it out:

Since season one, which focused around the death of a young boy Danny, ended in an explosive and shocking twist, we can't help but wonder how this season is going to top it. Naturally it's time we all start speculating over the tag line as well - we know the murder will be on Broadchurch, but what is the end? Could it mean the death of seriously ill Detective Alec Hardy (David Tennant), or are we already being given a clue about whatever murder our favourite Detective pair will be looking at this time?

Are you excited for the show's early 2015 return? Tweet us @sofeminineUK